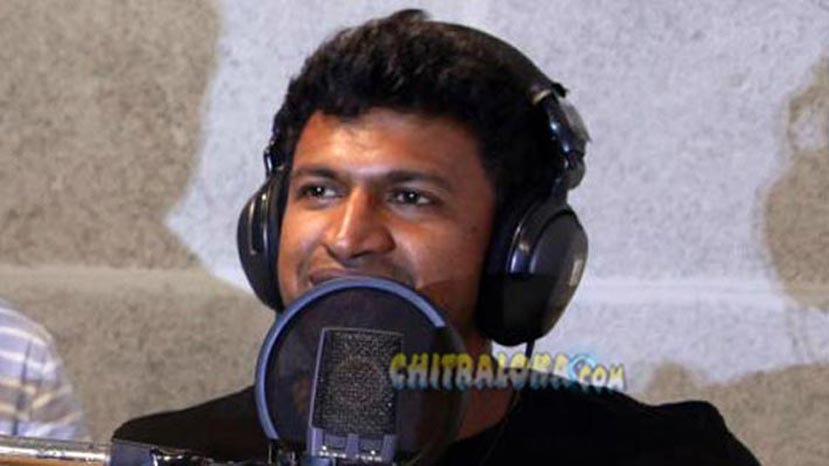 The dubbing work for Puneeth's new film Ranavikrama was delayed on Tuesday, as the star caught a cold. Puneeth was to start dubbing for his role on Tuesday at the Chamundeshwari Studio, but he had to give up as it was not possible.

The climax shooting for the film was completed in Italy recently after completing a major portion in Ballary. The film is directed by Pavan Wadeyar who made hit films like Govindaya Namaha and Googly.

It is speculated Puneeth plays a dual role in the film. But the actor refused to reveal anything saying it is for the director to reveal details about the role.