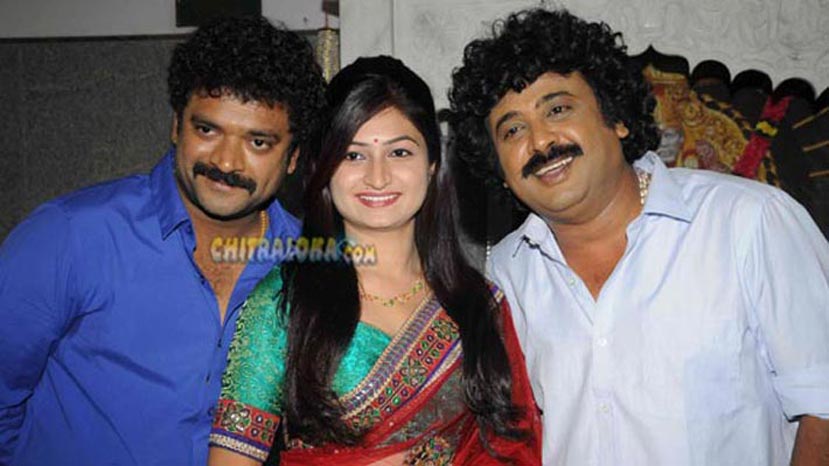 Former KFCC president B Vijayakumar's new film as producer 'Swachha Bharatha' was launched at the Sai Mandir in Hulimavu on Monday morning. Ex-president of South Indian Film Chamber of Commerce and FFI President Ravi Kottarkara came over as chief guest and sounded the clap for the first shot of the film. KFCC president Thomas D'Souza, Sa Ra Govindu and others were present at the occasion. 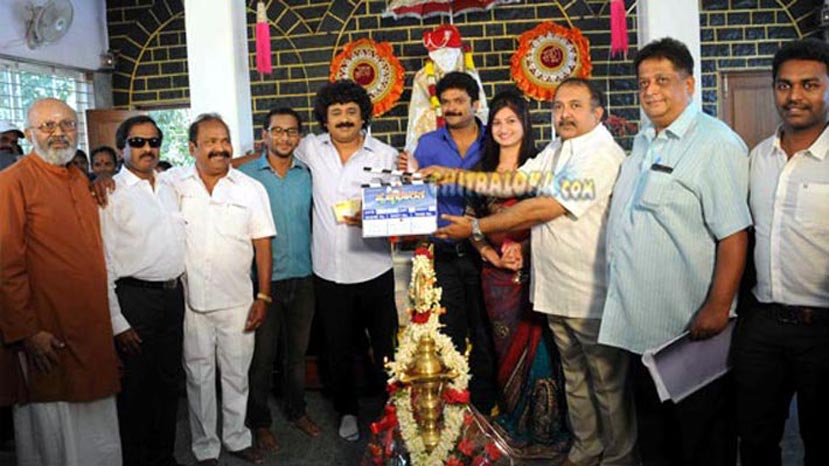 The film stars Shivaramanna along with Ramesh Bhatt, M S Umesh, Sundar Raj, Umesh Banakar, 'Kaddipudi' Chandru, Shivani, Karisubbu and others in prominent roles. Director B R Keshava says apart from the cleanliness of environment, he is also talking about a clean mind in this film.