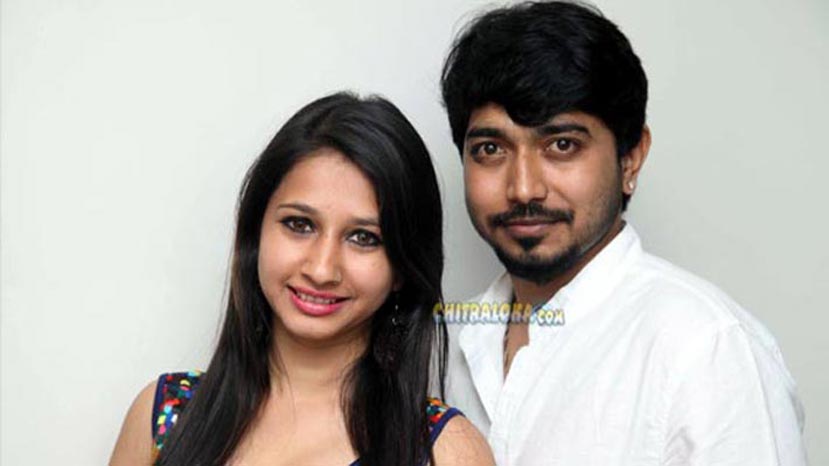 Soori is ready with his latest film 'Kendasampige - Part 2 - Ginimari Case' and the trailer of the film was released on Saturday by Puneeth Rajkumar at the Renukamba Digital Theater in Bangalore.

'Kendasampige' stars Vicky and Manvita Harish in lead roles. The film is based on a story written by Surendranath fondly known as ETV Soori in 1997. The film is being produced by Parimala Talkies and V Harikrishna is the music director while Satya Hegade is the cameraman. 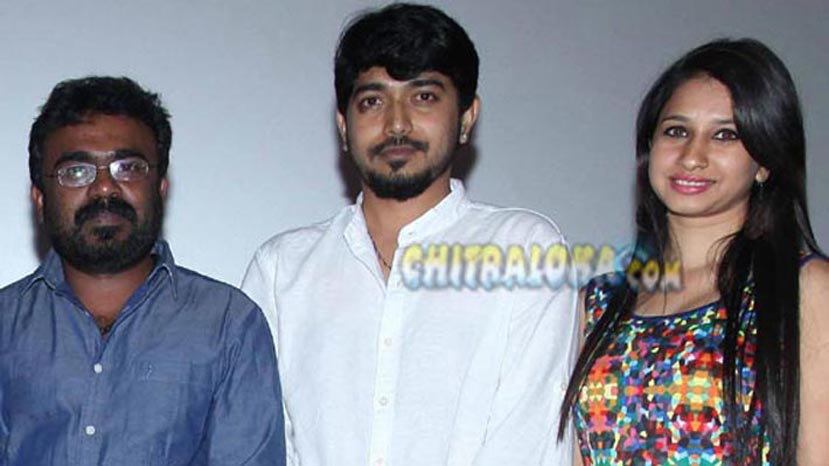