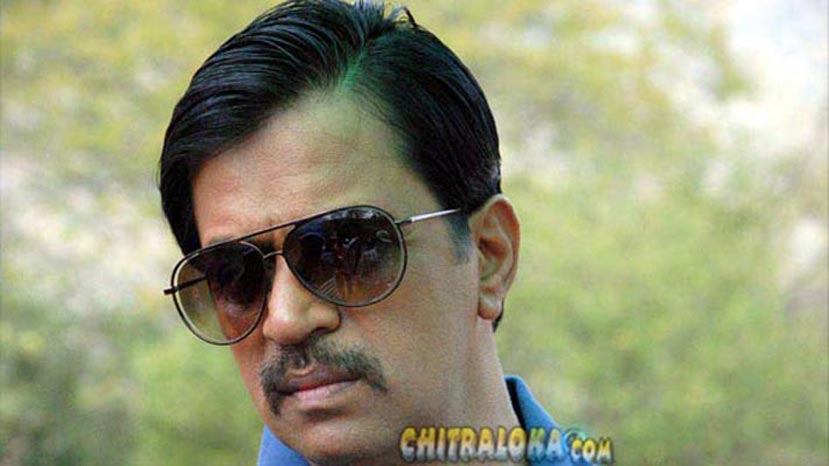 Arjun Sarja starrer 'Game' to be directed by A  M R Ramesh of 'Cyanide' fame is all set to be launched on the 16th of February at a temple in Bangalore. 'Game' is said to be a murder mystery with lot of current issues that are hogging the limelight. Arjun plays a cop who is behind a murder mystery in this film. Tamil actor Shyam plays a negative character in the film. There are two heroines in the film and Manisha Koirala is likely to play one of the characters.

Ramesh apart from direction, is also scripting and producing the film. The film will be simultaneously shot in Kannada and Tamil.