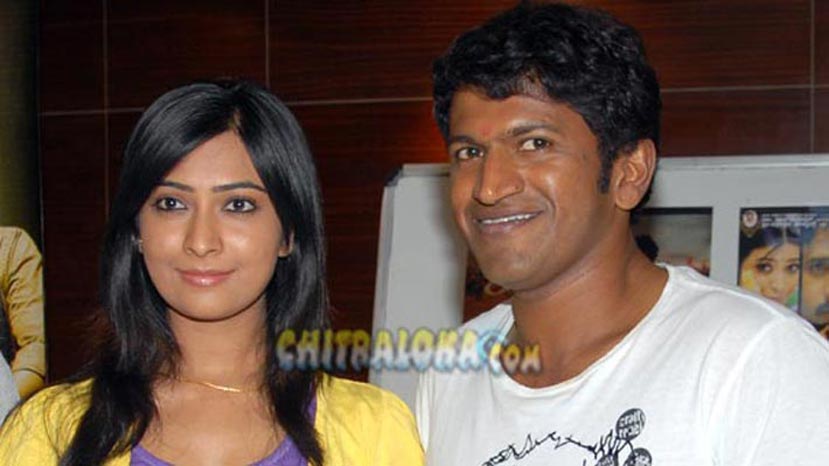 Puneeth's new film to be directed by Suri is now scheduled to officially start on February 23. This will come right after the release of Mythri and the completion of shooting for Ranavikrama.

Radhika Pandit was announced as the heroine of Dodmane Hudga recently. Earlier Ramya was to play the leading lady. Other actors signed up for the film include the star couple Ambareesh and Sumalatha and veteran actress Bharati Vishnuvardhan. The film will have therefore likely have a release in mid-2015.