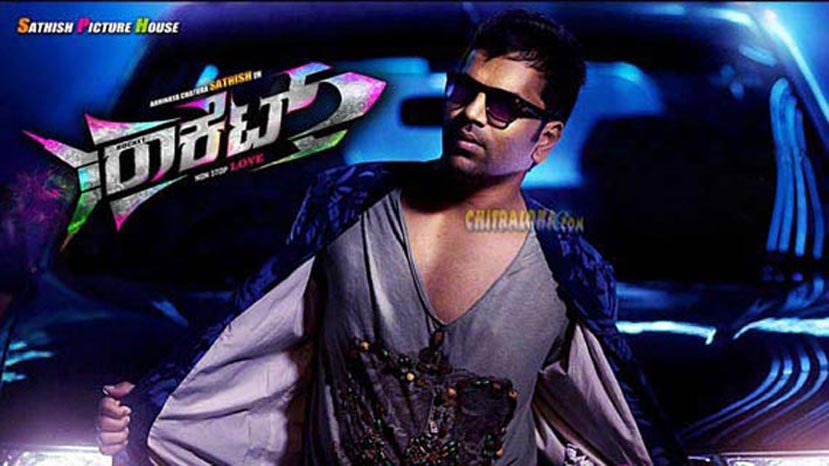 Sathish Neenasam's first productional venture 'Rocket', in which he plays the lead role is almost completed except for songs and fights. The team is planning to complete the remaining portion in the coming days and release it by April.

'Rocket' was launched in the month of the November and the first schedule of the film was silently completed in Bangalore, Coorg and other places. Apart from Satish Neenasama and heroine Aishani Shetty, Padmaja Rao, Ashwath Neenasam, Nagendra Shah, Achyuth Kumar, Ashwini Gowda, Rashri Ponnappa and others participated in the film's shooting.

'Rocket' is being produced by Satish Neenasam himself under the Satish Picture House. Debutante Jagadish is directing this film. Poornachandra Tejaswi is the music director.