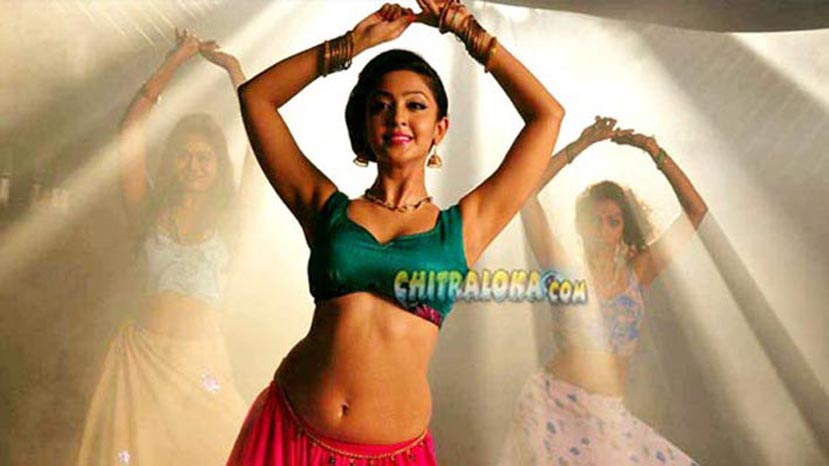 Actress Aindrita Ray who is not in much news these days is silently back with a new film and this time the actress is all set to be seen in an item number in Diganth starrer 'Sharp Shooter'. The shooting for the film which was launched a few months back has silently been completed except for a few songs. This item song is one among them and the makers were in search of a suitable actress and has finally finalised Aindrita Ray. The shooting for the item number will be starting in a couple of days.

The film marks the debut of lyricist and story writer Ghouse Peer into direction. 'Julie' Lakshmi, Sudharani, Mitra and others are playing prominent roles in the film.

Shiva Santhosh has composed the music for this film, while Karunakar is the cameraman.