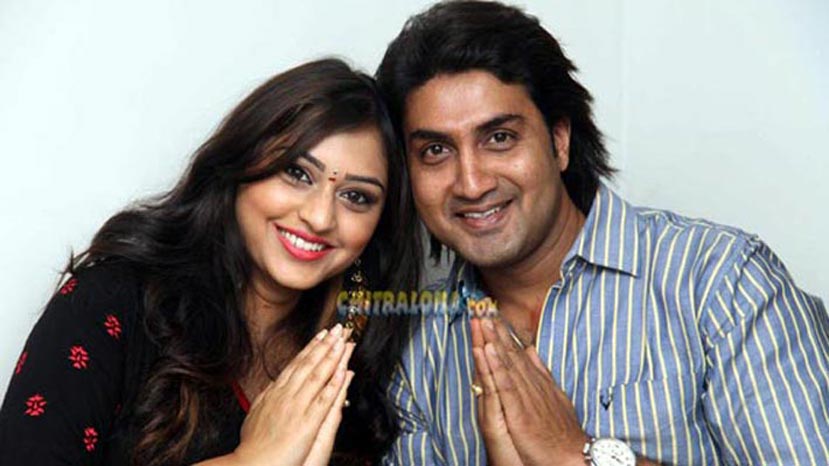 It's not new that three proteges of Puttanna Kanagal namely 'Edakallu Guddada Mele' Chandrashekhar, Jaijagadish and Ramakrishna acting together in Harish Raj's new film 'Sri Satyanarayana'. Now the trio has joined together in releasing the songs for the film.

Recently, Harish Raj had arranged for a Satynarayana Pooja and audio release of his latest film 'Sri Satyanarayana' at the Renukamba Preview Theater in Malleshwaram. Puttanna's proteges  Chandrashekhar, Jaijagadish and Ramakrishna released the songs jointly composed by Ronny Raphael. Anand Audio is releasing the songs in the market. One of the main highlights of the film is Harish Raj has not only sung one song in this film, but also has written a lyrics for the film. Harish Raj who was present at the occasion said he is very much happy about the way the film has shaped up and is looking forward for the release of the film.