Athithi To Be Remade in Hindi 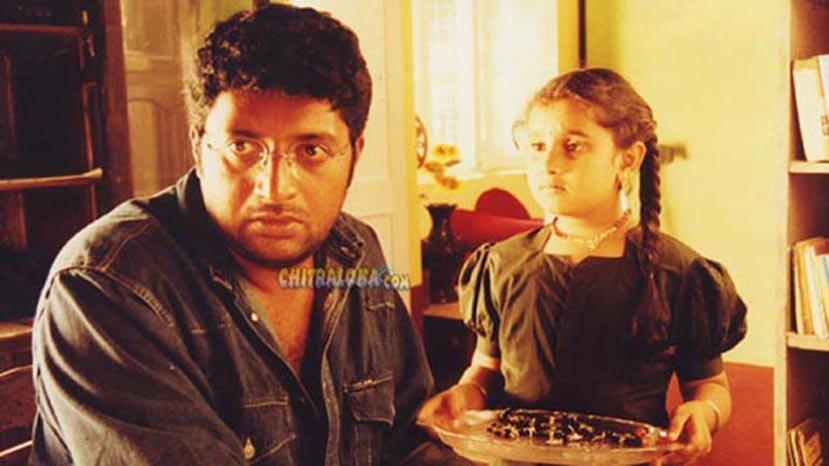 P Sheshadri's award winning film 'Athithi' which was released almost ten years back is all set to be remade in Hindi. The film has been titled as 'The Red Corridor' and stars Sushanth Singh and Drithiman Chatterjee in lead roles.

Sheshadri says the proposal to remake the film in Hindi is very old. If everything had happened correctly then Amitabh Bachchan and Abhishek Bachchan was supposed to play the lead roles. However, the film got delayed due to various reasons and now the film is being finally remade to Hindi.

'The Red Corridor' is being directed by Raghavesh Asthana.