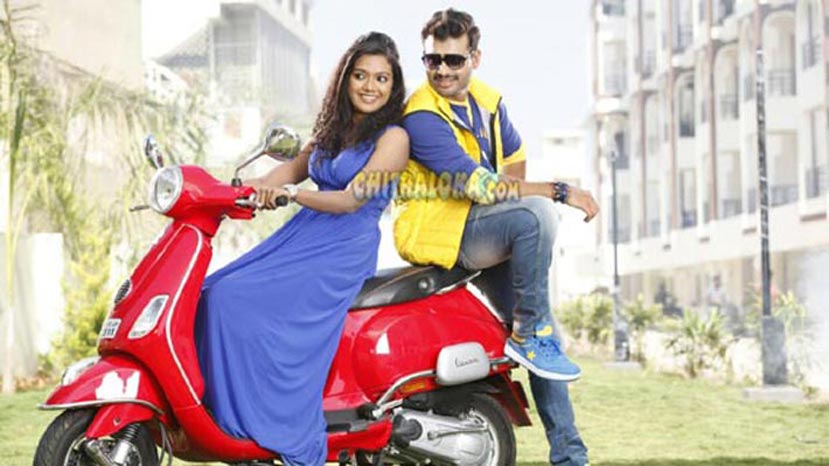 Sumanth Shailendra's new film 'Cherry' which is being directed by debutante Bhadravathi Jayaram and produced by Manjunath Babu who earlier produced 'Bramha' is all set to go on floors from the 23rd of January.

Recently, the photo shoot for the film was held in a private apartment in Bangalore. 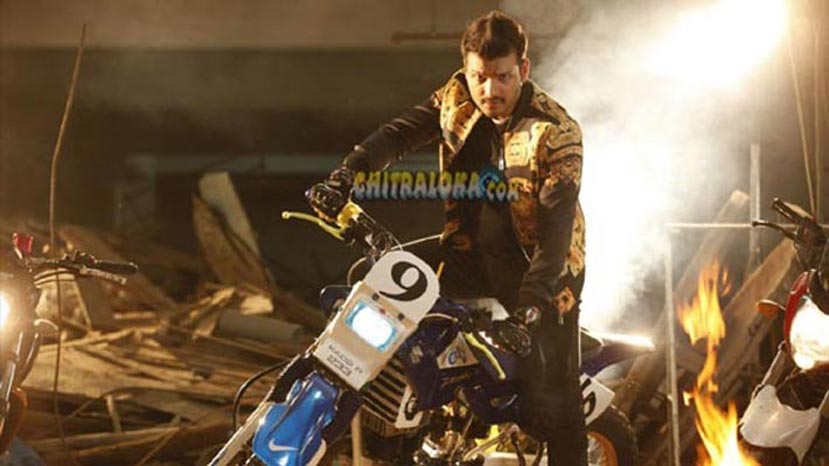 Earlier, only Sumanth was finalised for the title role of Cherry and the lead actress for the film was not finalised. Now Malayalam actress Raksha Marina is said to be playing the female lead in the film. Arjun Janya is the music composer of the film.