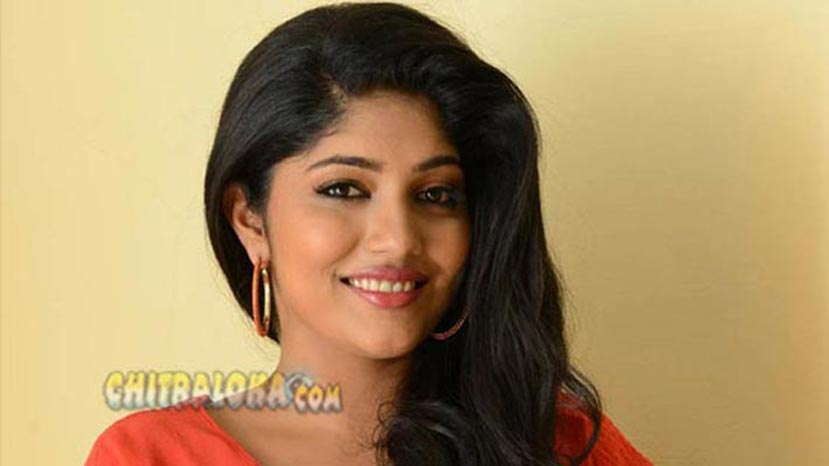 Actress Samyukta Belavadi who was last seen in Prakash Rai's 'Oggarane', which was a remake of Malayalam hit 'Salt n Pepper' has signed another film and this time the actress will be seen in 'Mattomme Shhh'.

'Mattomme Shhh' is all set to be launched on January 16th and the team has been finalised. Earlier, Hemanth Hegade and JK was said to play prominent roles in the film. Now Samyukta Belavadi and actor Vijay Surya are also said to be the part of the star cast.

Hemanth says 'Mattomme Shhh' is not a sequel nor anything to do with Upendra's 'Shhh', but is entirely different film. Veer Samarth has been roped in to compose the music for the film, while Suresh Byrasandra is the cameraman.