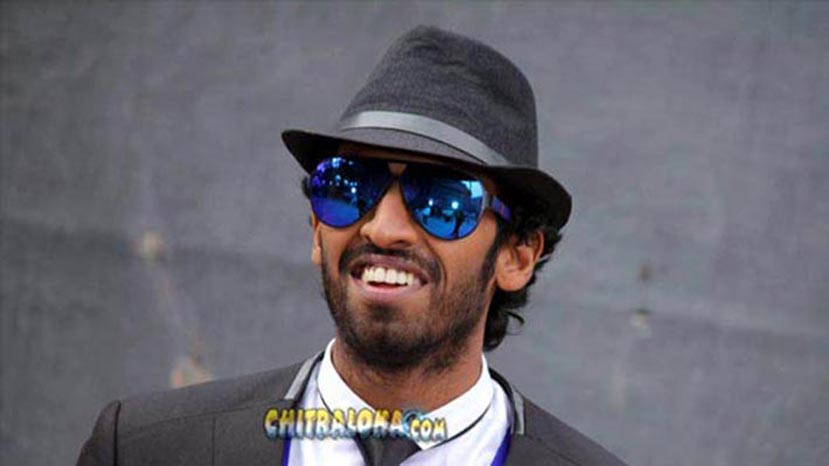 The much awaited debut of Vinay Rajkumar, the fourth generation actor from the Rajkumar family, Siddartha has passed the Censor Board with flying colours. The film has been granted the U certificate from the board which watched it earlier today.

This means the film has unrestricted viewership for all ages. The film stars Vinay and Apoorva among others and its release on January 23 is finalised. The audio of the film released last month and has become one of the biggest hits before the film's theatrical release.