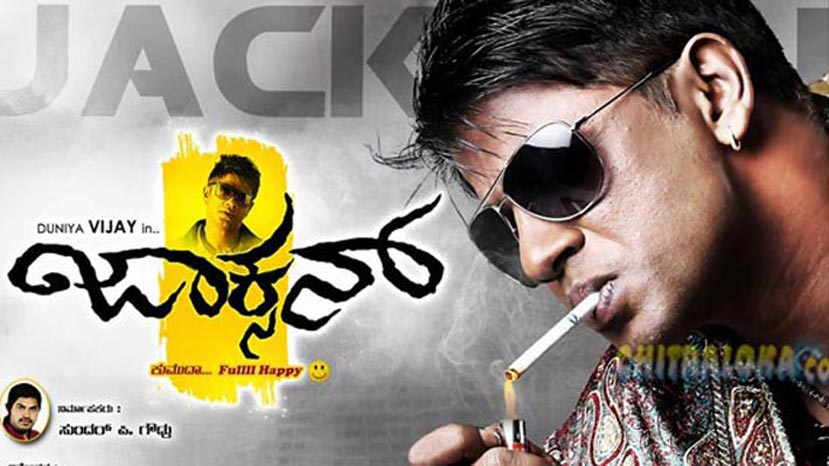 Every actor, or for that matter any person has sentiments about their first vehicles, be it bicycle, motor cycle or a car. Duniya Vijay's sentiments stems from the struggling days of his film career. At the promotion of his new movie Jackson this morning,

Vijay recalled how his producer Sunder Gowda and his first car are related. Vijay said that the first car he owned was a Maruti van which was also used for the shooting of Duniya, his first film as hero eight years ago. Vijay said that when he was still doing small roles and was bagged the Duniya lead role, Sunder Gowda and Anil wanted him to travel by car being an actor and gave him money. "Now I may travel in any car, but my favourite and first car is that Maruti van. Now Sunder has become a producer. He promoted me and I am sure he will produce films of all big stars in the future."

The producer said that Jackson is being released in between 150 and 170 theatres. Narthaki will be the main theatre. Vijay did not want to dwell on the controversy over the theatre and the alleged threat he made to distributor Jayanna. "If there is a phone call let it come before everyone. A new producer is facing all these problems," Vijay said. The film also stars Pavana, Aishwarya, Rangayana Raghu among others. The director said that they wanted to release the film for Vijay's birthday but since it fell on a Tuesday they decided to release it for Sankranti festival.