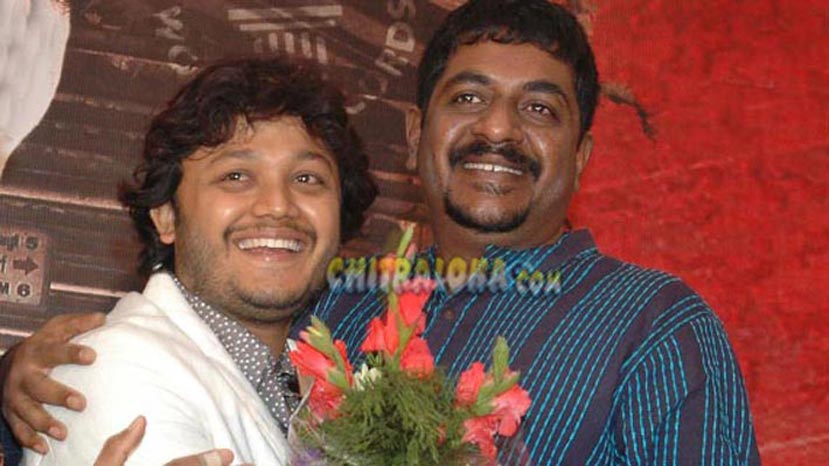 After 'Mungaru Male' and 'Galipata', the hit combination of Yogaraj Bhatt and Ganesh has joined hands for yet another film and the film is all set to go on floors in the month of April. Bhatt and Ganesh's last film together was 'Galipata' which was released seven years back. After that there was news that the duo may join hands together yet again. But both were busy with their prior commitments. Now the duo has decided to work together and Bhatt is expected to start the work of the film after 'Vaasthu Prakara' gets released.

Though not much details about the film has been divulged, it is being said that B Suresha will be producing the film.