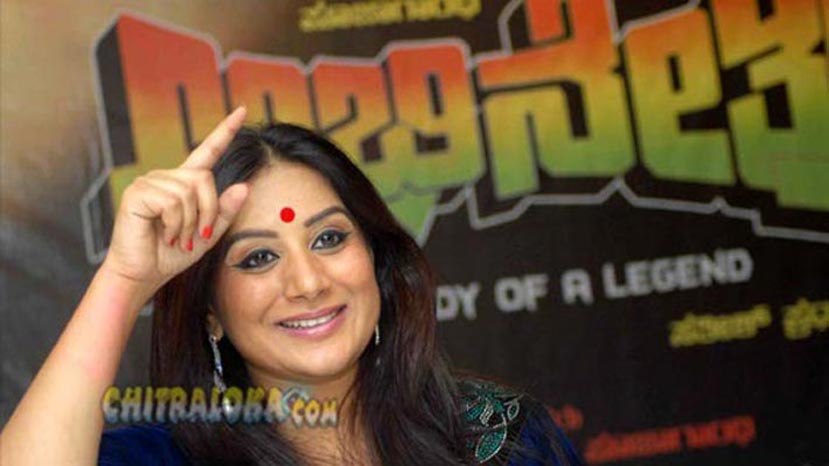 Pooja Gandhi is dubbing her new film Abhinetri in eight languages apart from Kannada. The Kannada version which is ready will be released this month. The script work for the other languages; Tamil, Telugu, Marathi, Bengali, Bhojpuri, Hindi, Punjabi and Malayalam is in progress.

The film is inspired by the life of actress Kalpana and Pooja Gandhi feels that since it is a universal subject the film will work in all languages. Currently the actress is getting ready for a publicity blitz for the Kannada film and will announce the release date officially on January 8.