Prem to Shed Down Nine Kgs 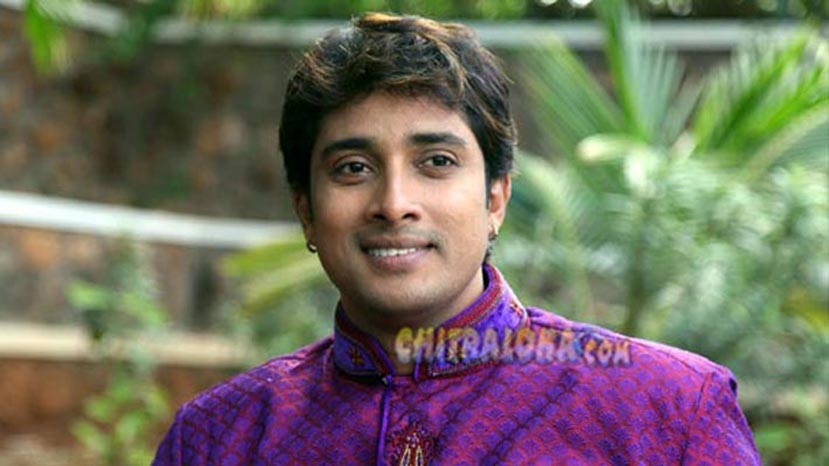 Actor ‘Nenapirali’ Prem who is busy with three films ‘Male’, ‘Masth Mohabbath’ and ‘Dalapathi’ is all set to act in a new film to be made by newcomers. The film is likely to be launched in the month of February.

Prem is supposed to shed nine kgs for his role in the film and in this process; he has already shed six kgs and is looking forward to lose three more kgs in the next one month. Though Prem does not divulge any details about the film, he says he has a very good role and has promised to divulge more details about his role and the film.

Meanwhile, Prem who has plans of turning a producer for the last few years has decided to turn producer next year. Prem says the film will be made by newcomer and will concentrate on the film, after he finishes his prior commitments.