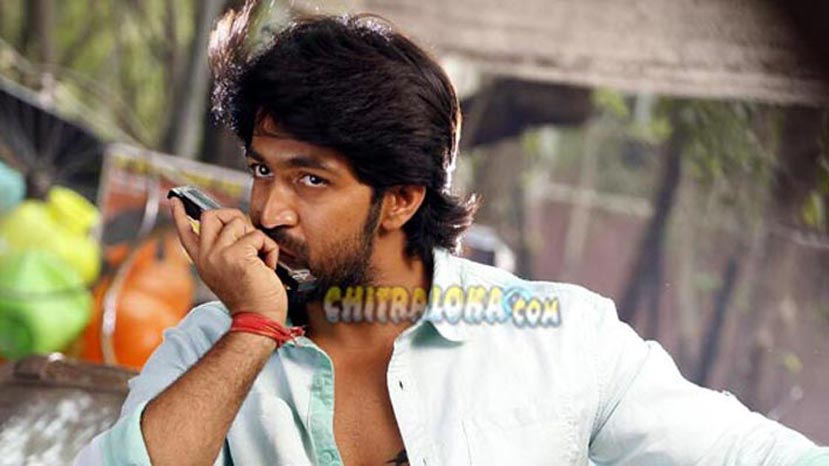 With 2014 coming to a close, all eyes are on about who would be the hero of the year 2014 and this time also Yash has topped the charts with two hits. He is followed by Puneeth Rajkumar, Sudeep, Ravichandran, Sharan, Murali and others.

This year two of Yash's films have been released. 'Gajakesari' which was released first ran for 100 days and his latest release 'Mr and Mrs Ramachari' is also considered as a hit and trade circles indicate that the film will complete a smooth 100 day run at the box-office. Apart from Yash, Puneeth Rajkumar (Ninnindale), Sudeep (Manikya), Murali (Ugram), Sharan (Adhyaksha), Ravichandran (Manikya and Drishya), Chiranjeevi Sarja (Chandralekha) and Dhruva Sarja (Bahaddur) has also tasted success.

The rest of the heroes could not hit the bulls eye for various reasons.