Mungaru Male Vs Duniya on Jan 1 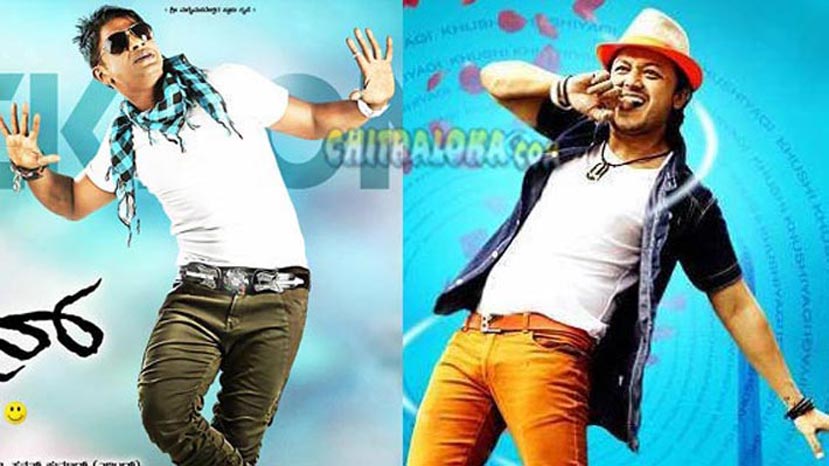 In a strange coincidence Ganesh and Duniya Vijay will clash at the box office on January 1. Both the films have been announce to release on the first day of the new year. The two actors became stars with Mungaru Male and Duniya which released a few weeks apart from each other. But they have never been seen as competetiors in the last eight years.

But by some unavoidable coincidence the two new films Kushi Kushiyagi starring Ganesh and Jackson starring Vijay are set for a box office clash. There are many big films lined up for release over the next several weeks starting from Mr & Mrs Ramachari on December 25.

Two films of the stars on the same day has hardly worked for either of the two in the past. But will either Ganesh or Vijay agree to postpone the release of their films to avoid the clash is to be seen.