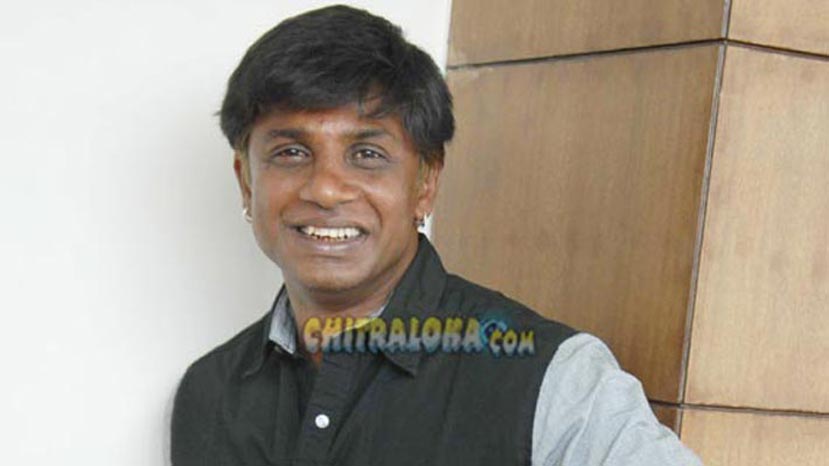 'Duniya' Vijay and Nagaratna's decision to cancel the divorce and live together again and been welcomed by one and all. Just when the matter looked like it has been settled, 'Duniya' Vijay has named the person who he says is the real reason for the divorce and it is none other than DCP Devaraj.

'Duniya' Vijay was talking to media persons on Thursday night and when asked about what was the real reason about the divorce, Vijay named Devaraj and said he was the real culprit and he would be filing a complaint against the DCP to the Police Commissioner.

'The real reason behind our divorce decision was Devaraj. He came to me for asking a chance to act in films, but created a havoc in my family life. Before telling how he played a villain, I am planning to file a formal complaint against him with the Police Commissioner and then will give the details' said Vijay.

The details about Devaraj played a spoilsport in Vijay's life are yet awaited.