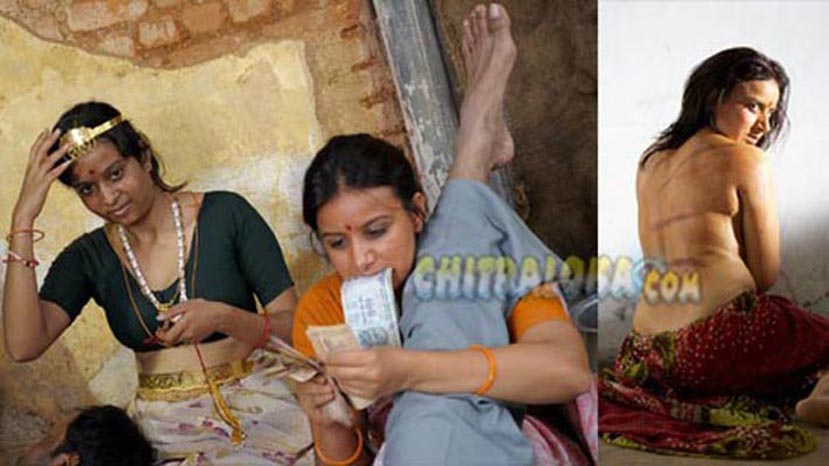 The film's producers and technican team expected that the film will be getting the A certificate and it will have to edit a few portions. The Censor Board members who saw the film did find some objectionable portions as many sequences were Raw.

Now, Dandupalya which is based on a real life incidents of the criminal activities of a gang of people who killed people to loot the ornaments of the people and indulged in most gruesome activities  is sure to get released shortly.

The film has been in the thick of controversy from the day of its launch, but now everything has been cleared for the public viewing of the film