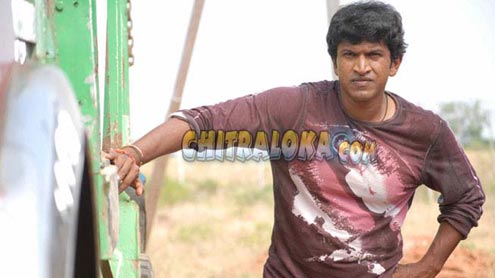 Power Star Puneet Raj Kumar has confirmed that he will be working in a new film to be directed by well known cameraman Rathnavelu. Rathnavelu will be turning into direction through this film and he is himself a producer.   Puneet Raj Kumar said that he has heard the story which looked very interesting.

The shooting of  Anna Bond directed by  Soori to be produced under the Home Production banner will be starting within ten days, Puneet said in a chat with Chitraloka.