Rockline film to be launched on Oct 10 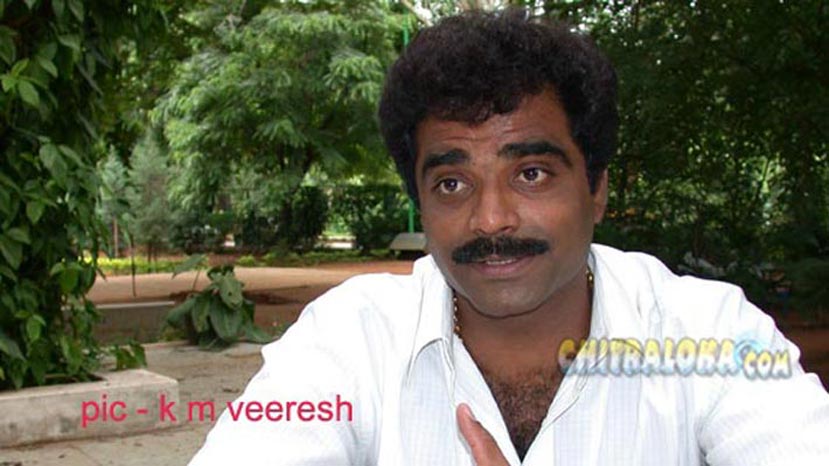 Diganth starrer untitled film to be produced by Rockline Venakatesh and directed by debutant Raghavendra Naik is all set to be mounted on October 10 in Bengaluru.   Now,  the news is that Kriti Kharbanda, the heroine of  the film Chirru is likely to be selected as a heroine of this film.

Diganth was in Hubli on Sunday to promote his film Lifeu Ishtene is returning to Bengaluru to hear some more stories from many young directors.  Now that his film "Lifeu Ishtene' has become a big hit,

Diganth has once again become  the most eligible hero for soft romantic films.