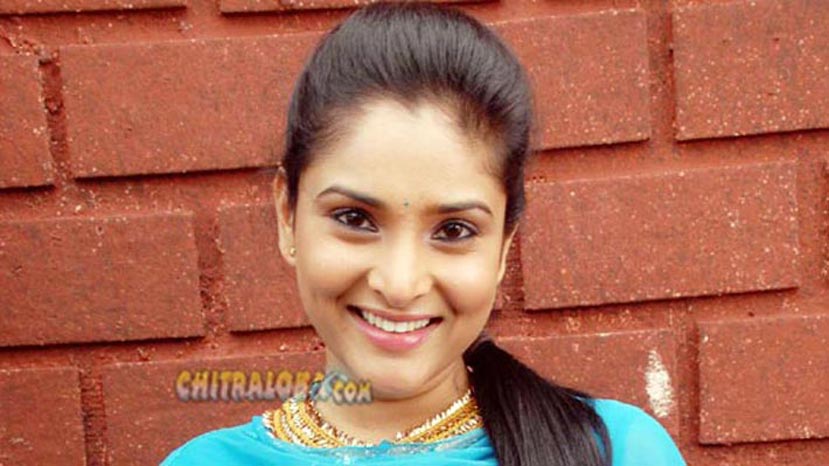 Ramya's item song  "Oorigella Padmavathy'  in ‘Johny Mere Naam'  set many young hearts into dreams and fantasy.  Now,  she is all set to do another item song in the film "Krazy Loka' to be directed by Kavitha Lankesh.  Besides doing an item number Ramya will also be acting in a few sequences of the film.

This information was disclosed by Kavitha Lankesh in a press meet organised in Bannerghatta's Confident Group resort house.

Already Ramya is reported to have heard the lyrics of the Item song written by Kaviraj and has even appreciated the content.  This item number song starts from lyrics Galabe, Galabe.  Oorigella Padmavathy song was a take off from Katrina Kaif's number  Sheela Ki Jawani song.

It is still to be seen how this new item number will be picturised on  Ramya.   And it will be interesting  to see the type of  costumes that Ramya would wear for this  sensuous song.

The Ramya item song will be shot after the actress returns from her present tour abroad.