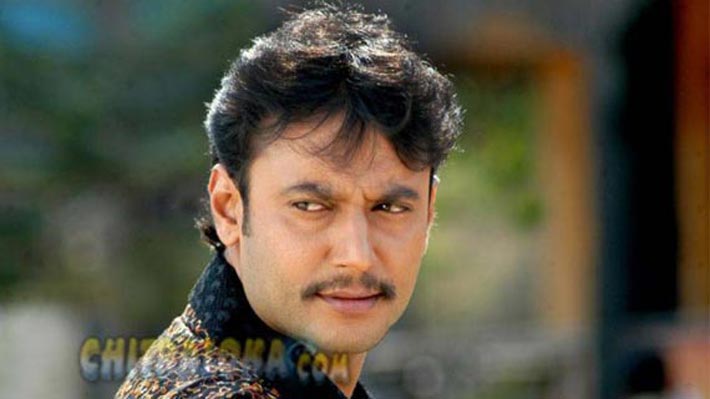 While actor Darshan is facing many serious charges under IPC and is now under judicial custody, his fans are offering Poojas in various temples around the state for the success of  his  film Sarathy which is releasing in more than 150 theatres all around the state.   .  .

Darshan's much expected film Sarathy  was censored with U/A certificate on last Monday and  the producer Sathya Prakash has started to do usual pre release publicity only after the receipt of censor certification. Though the pre release publicity has not been to the expected levels,  the industry analysts feel that the film will get a good opening on day one.

There was a special show of the film on Thursday evening when some technical gaps were checked by the film's director Dinakar.  Deepa Sannidhi, the heroine of the film who saw the film said that she was extremely happy with the film, though she had felt that  she could have done  a better job.