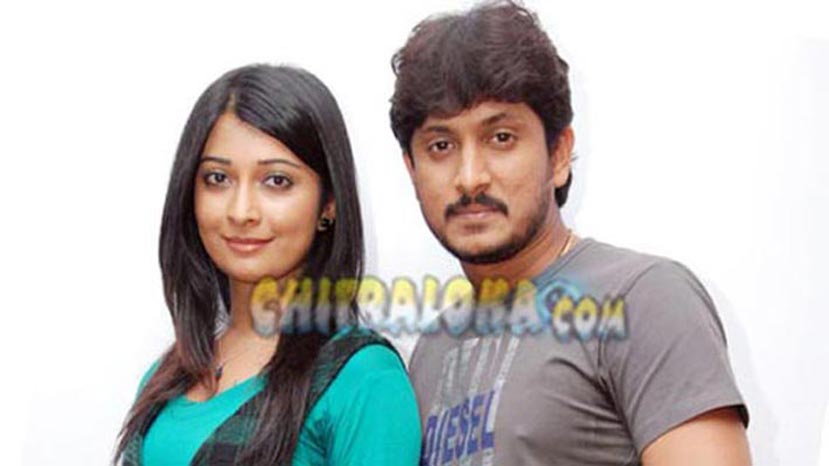 Later addressing a press meet,  Nagathihalli Chandrashekhar said that his film has a back drop of media, but he is not being preachy in the film. 'The film is essentially a romantic entertainer with main focus on comedy elements.  Though the title of the film has serious overtones, I am just narrating this romantic film in a light hearted manner.   I have zeroes on Anant Nag and Rangayana Raghu for two important roles while I am selecting other artists for important roles.  There will be more number of comedy artists working in the film.  My regular cameraman Krishna Kumar is the Director of Photography while Stephen Prayog is the music director. Basavaraj Urs is the editor' said Nagathihalli.

Ajay who is playing the role of a Journalist for the second time (He plays the role of a Journalist in Giri directed "Advaitha' is now observing closely the journalists to understand the nuances of his role.   "I had an ambition to work in a film directed by Meshtru. I have realised it now.  This is a light hearted comedy and I am happy that I am doing a different type of film' said Ajay.

Radhika Pandit said she is playing the role of a rich, pampered and spoilt brat girl. "This is my second film with Nagathihalli Chandrashekhar sir, Ajay and Krishna Kumar sir.  Nagathihalli sir gave me a very good role in his "Olave Jeevana Lekkachaara'.  I hope to get another good role through this film' said Radhika.