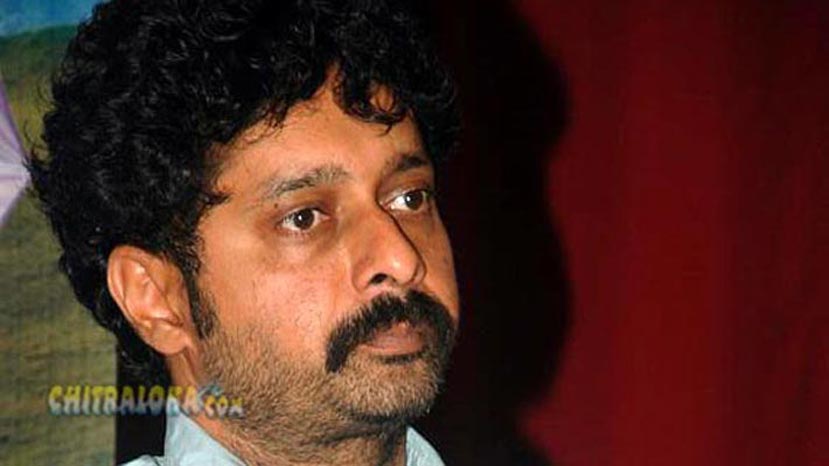 Maverick actor and director Hemanth Hegde who made a decent fun loving film House Full for Maverick productions is now directing a Kannada film for the well known Bollywood banner Muktha Arts owned by Subhash Ghai.  This  is the first time that Subhash Ghai's production house is entering into production of  South Indian films.

The film was launched on Sunday at Dharmagiri Manjunatha Swamy Temple with Dada Sabeb Phalke Award winner V.K.Murthy switching on the camera and Aarakshaka producer Krishna Prajwal holding the clap.

Giving details about the film, Hemanth Hegde said that the film has three heroines and two bollywood beauties Komal Jha and Madhurima have already been selected, while one more heroine will be selected from the Kannada film industry. The film will be a laugh riot, described Hemanth Hegde.

Sandeep is the cameraman of the film while Veera Samarth is the music director.