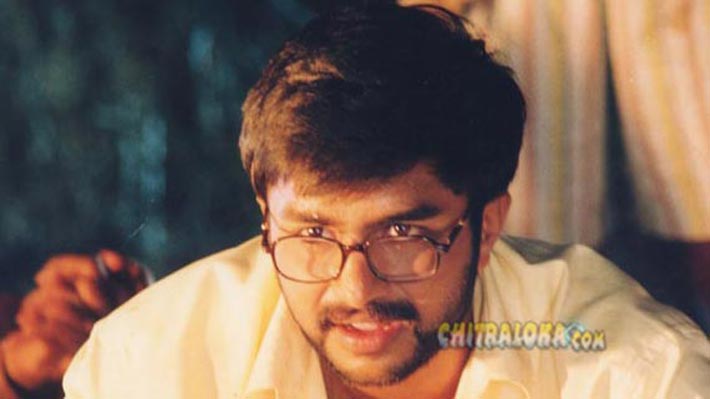 In the days of bloodshed and violence on screen here is a film filled with morals, emotions, and undercurrents to various issues besides providing lilting music throughout the film. The film ‘Devara Makkalu’ is worth watching because of various reasons.

The people who rule this country, the law- makers, police, wide section of children, elders could easily take notes from this film for its contents. While describing the sorrows they have been very cautious. They have not made it documentary on any topic and at the outset they have remained very close to reality in social life. Interspersing music the film ‘Devara Makkalu’ gives good relief to the eyes and ears. The songs have been of highest standards. Veteran literary personalities contribution has been well placed by the director in his first attempt.

When a senior reputed actor like Srinivasamurthy holds the megaphone it is natural to expect the perfection in acting. The cast he had selected is also well versed in acting and there is no dearth for anything in the film.

No doubt that decades later we are watching a thoughtfully, diligently made film with children in the center stage.

Coming to the story and narration the film is in quick pace. Ramu a disenchanted youth with an alcoholic father and workaholic mother is a struggler. He has loads of ambition to come up in life but has the blockade in his father. Ramu’s mother works day long to feed the young stomach. She gets grains instead of money. As we all know the money in the house reaches the liquor shop because of drunkard father. The strain and stress of his mother forces Ramu to take up job and ill health haunts his mother. Even at his workplace Ramu finds it tough because of his father intervention in his salary.

You find the Srikanta meshtru ready to fund Ramu for his education. For a young age Ramu says mother is important than education. Education could be procured later but mother’s ill health cannot wait. Impressed with this Srikanta Meshtru collects drops of water in his eyes. This is what is required today in our society. A son struggling for his mother upkeep of health discarding education the primary requisite has been thought very well. The tragedy strikes Ramu suddenly. He loses his mother and on other hand he is not having his pet teacher in his school. Srikanta meshtru is transferred to Bangalore.

In the big bad city of Bangalore Ramu comes looking for his teacher the sole trustworthy person in his life. After reels of jeopardy he meets Srikanta Meshtru but before this he is locked in child labour mafia. When he meets Srikanta Meshtru the disillusioned Ramu feels as if he had made a big achievement in his life. But all is not OK at this stage.

Adventure, morality and eradication of children from poverty and bonded work what we find in the coming reels in a brisk pace.

Kudos for Srinivasamurthy for making a hectic work! It is not an easy joke to arrange hundreds of children and shoot the climax. On screen Srinivasamurthy showed his skill in acting. The others in the film like Srinath, Doddanna, Ramesh pandit, Bharat Bhagavathar, Sunderraj, Malavika, Lamboo Nagesh (with new mannerisms) have lived up to the satisfaction.

Nitil Krishna making his presence for the first time attracts when he comes with Kuvempu’s costume for Oh Nanna Chetana song. Otherwise he is quick and has bit of camera consciousness. Naveen first son of Srinivasamurthy in a song number steals the show for his quick movement of steps and apt looks.

Hamsalekha is yet another hero of this film. Fed up of poor lyrics he must have found really interesting while scoring the tunes. Dr.Rajkumar’s grand- daughter Saraswathi song is melodious and worth hearing again.

This summer you have scorching sun, refrigerators in your houses and a pleasant film called ‘Devara Makkalu’ in theatres.