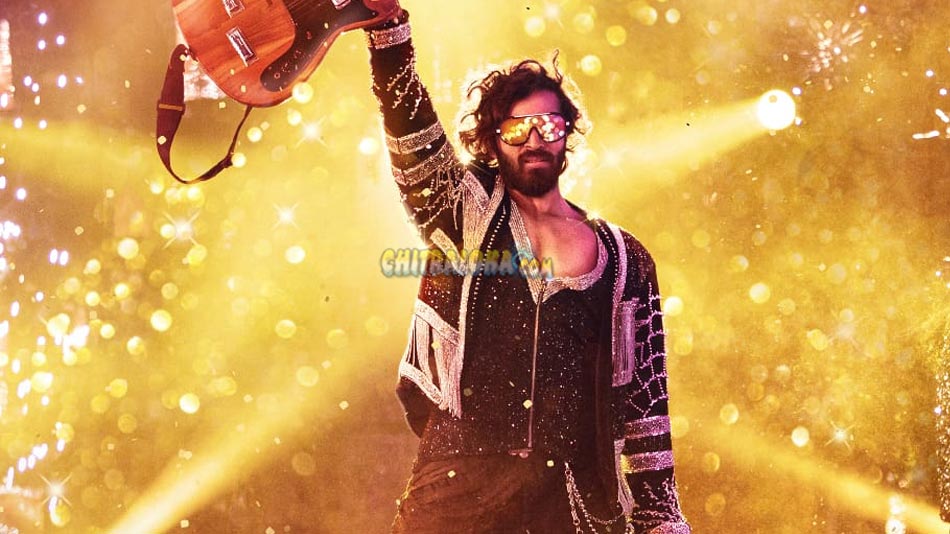 While it lasts, love is amusing, exhilarating, adrenaline-pumping and blissful. When everything is said and done, it leaves behind a trail of grief, sadness, haunting memories, gloom and sorrow. This eternal drama of love has been made, remade, built and narrated a million times before. But somehow, it is fresh every time. In the hands of a good narrator, a love story can still sound and feel new.

So how has Pavan Wadeyar, one of the best romantic film makers of Sandalwood handled this latest musical love story? Firstly, he does not disappoint. Secondly, this is a lavish showcase of technical brilliance and good performances. Thirdly, there is good chemistry between the various characters and not just the lead pair. Raymo is a musical escapade you can immerse yourself in and forget the world for a while.

The film is not flawless. It has its share of clichés. But Wadeyar, who has scripted the film as well, brings in freshness with the help of some good characterization. The characters played by Rajesh Nataranga, Madhoo, Achyuth Kumar and Sarath Kumar stand out in this regard. The four also deliver some nuanced performances which elevates the story’s value by several notches. Two scenes particularly; one involving Rajesh and the climax scene with Madhoo are top class.

The lead characters are also well-crafted. Our hero is a troubled youngster who finds a good reason to hate his parents. He decides to chart his own path in the world and turns to music. It is his solace and it is his love. The inevitable character of a female singer who falls in love with him starts the real love saga. But fate has something else in store for them. To fulfill one destiny, our hero ignores the other. Now hell hath no fury like a woman scorned right? Ashika Ranganath delivers an impactful performance in a role that has substance and not just style for the leading lady. The story takes the predictable routes, but presents them with different backdrops and newer combinations of incidents and sub-plots.

All well that ends well, but you have to go through the motions. It is in the journey that the real story lies. Wadeyar fills this journey with good characters, technical wizardry and visual wonders. The cinematography in the film is something that livens up the entire proceedings throughout the narrative. Though it is touted as a musical, the songs are a little subdued. There is one great number. The others are not bad but you expected each one to be a blockbuster when the film is about a rock star. Raymo has all the things in the right place, especially its heart. This film is for those who see roses, doves and maple leaves in their dreams.