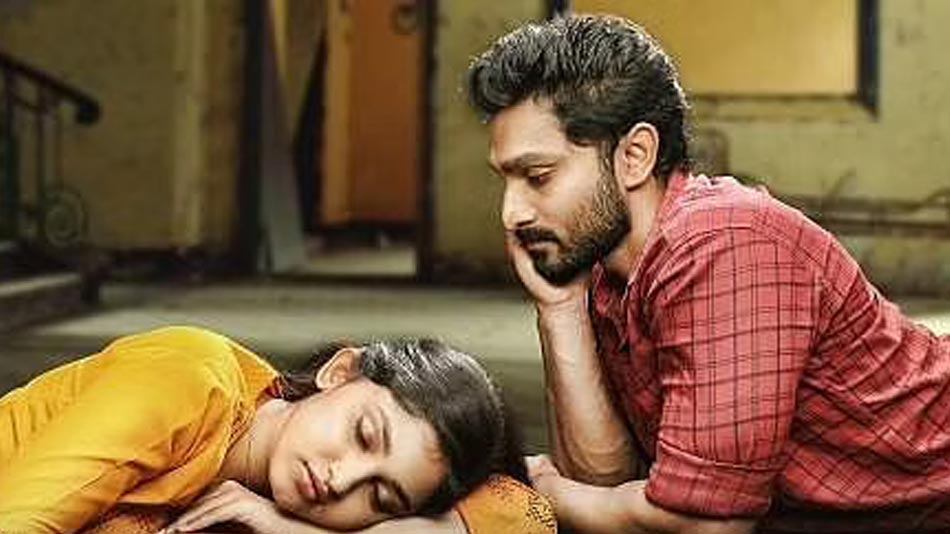 Director Shashank carries forward his legacy of narrating the most unusual love stories with Love 360. It is not just the title that is unusual here. What seems like a pretty ordinary love story between a small-time mechanic and a girl who suffers from memory loss turns out to be a unique tale of love, sacrifice and unwavering loyalty.

Ram’s (newcomer Praveen) is the guardian angel of Jaanu (Rachana Inder). He has taken care of her all his life. Being a person who is suffering from memory loss, she needs constant care and attention. Ram is however averse to getting her admitted to a hospital for fear of her being branded a ‘mental patient’.

Till about the interval, the director plays it safe by layering the narrative with characters and details. The plot really becomes evident and begins to unravel post-interval. The plot twists, surprising revelations and raw emotions combine to make Love 360 a unique love story. What true love is capable of is narrated in both a heartwarming and unsettling manner.

The biggest star of the film is the story. The director’s faith in the story is proved right even though he is introducing a newcomer in the lead role. Seasoned actors may have brought more nuances, but the director’s grip on the narration is good enough to negate any drawbacks. A couple of scenes in the first half are crappy but since the sole purpose of the pre-interval period is to introduce the characters and story, it somehow passes muster.

The film becomes a winner for the simple reason that the story is unpredictable. The story induces the audience to expect some regular twists only to deliver the most unexpected change of track. This suspense is maintained till the very end. Shashank would have been forgiven even if he had put in a couple of tearjerker scenes in the end.

Music is another big star of Love 360. The songs are of top quality aided by meaningful lyrics and soulful tunes. The film is not extravagant and even the story does not demand lavish sets or money shots. It is technically sound and to the point.

Newcomer Praveen makes a promising debut and delivers a decent enough performance. Rachana Inder is innocence personified in her role. She had a character that has ample scope and she makes the best use of it. While Gopal Krishna Deshpande is his usual self, Danny Kuttappa for a change gets to play a larger role than a regular sidekick. His villainous role shows that he is one of the most underutilized actors in negative roles in Sandalwood.

Love 360 is not overtly sentimental. It is not unnecessarily loud. It is not brazen. It does not have superfluous frills. It does not believe in buildups. Therefore, and also because it is a tale well told, it is a good film.