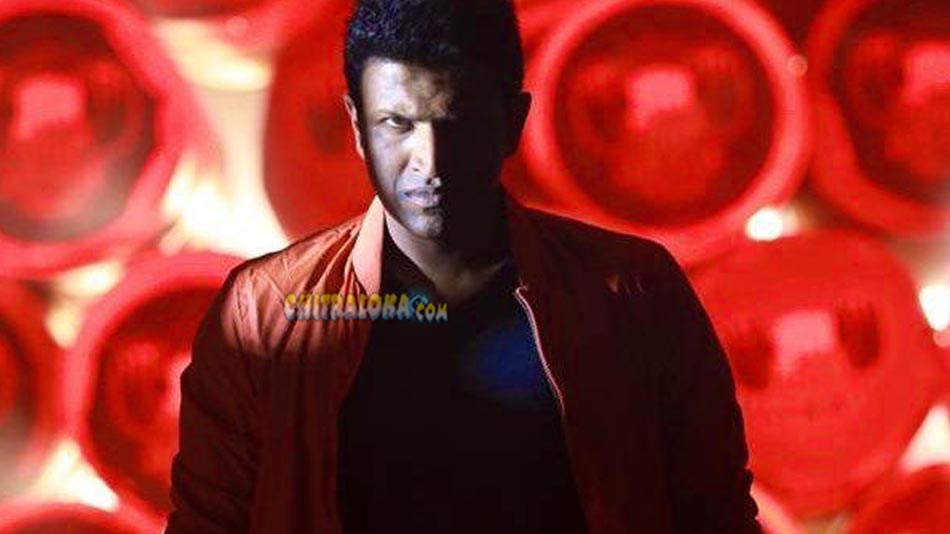 Educating, entertaining and enthralling! That's Yuvarathnaa for you. Puneeth Rajkumar teams up with Santhosh Ananddram and Hombale Films for yet another fascinating tale with a social cause for the audience. Also, the film has every mass masala aspect needed to make it a commercial success in the end.

While his previous venture talked about the importance of family values, the director has this time picked up a vital issue, which is education. The two plus hour showcases the present system of education which has turned into a business rather than churning students into good human beings with values along with knowledge.

To underline the cause with entertainment, Santhosh Ananddram uses one-liners in an effective manner right throughout the film while mixing it up with good humour and power-packed action in between. Puneeth Rajkumar as a student, a spy and also as a professor on a mission makes this message oriented action drama a great watch especially for the power star diehard fans.

In fact, Puneeth Rajkumar along with Prakash Raj as principal are the two big pillars under which numerous characters play an effective role. Dhananjay and Diganth are seen in a crucial support role. Who turns out to be the real antagonist is the crux for why education with values matters most.

The making gets only better with brilliant effort by each and every department. It's a double treat for the moviegoers as it comes with loaded entertainment made for a real cause.