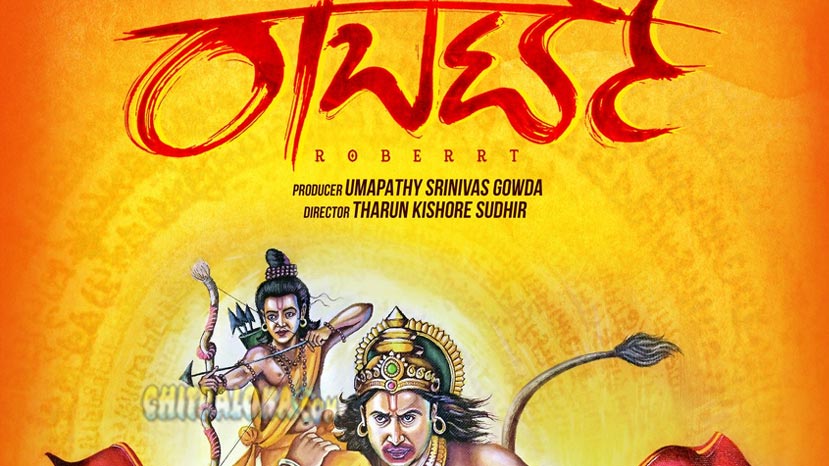 Post lockdown the Kannada film industry needed a big push forward and Roberrt provides exactly the same. Loaded with perfect amount of ammunition for wholesome entertainment, challenging star Darshan returns with yet another typical commercial action drama but packed attractively for the audience, especially for the fans.

It has everything that an audience looks for in two to three hours of pure entertainment. The plot remains very simple and is an age old tried and tested formula wherein the protagonist comes with dual identity for a purpose. The second part takes the action to a different level with lavish making coupled with beautiful set works in most parts of Roberrt.

It's all about revenge but the execution of such an usual plot makes Roberrt a winner.

Darshan carries along with other equally good characters which gives the film a great balance without heavily banking only upon heroism. Shot mostly in Lucknow and other parts of the country, the makers haven't used any digital tricks to dupe the audience. Along with bits and pieces of different kinds of emotions, Roberrt has enough action and is a paisa vasool mass masala entertainment.

A perfect film for the Kannada audience to return to theatres which will certainly not leave anyone disappointed.