Film With Babu Only After Completion Of Three Films 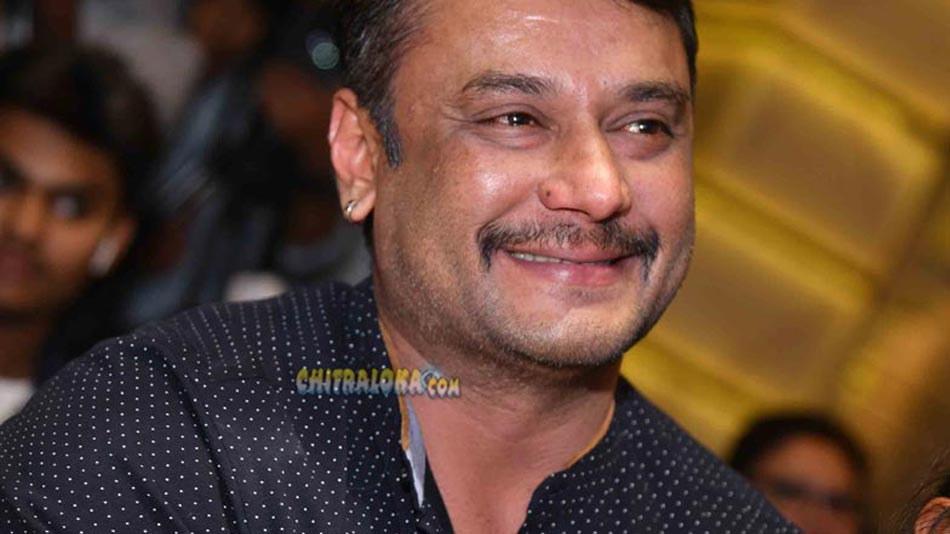 From the last few days, there has been news that veteran director S V Rajendra Singh Babu will be directing a film for Darshan, where in the latter will be playing a forest officer. The film is supposed to be the 100th film of Mahatma Pictures (A production company started by Babu's father Sangram Singh) and will be made in a very big scale.

However, Darshan has said that it is too early to talk about that film, as he has to complete three more films before that.

The actor in an interview has said that he has to first finish 'Rajaveera Madakari Nayaka', which will be followed by 'Milana' Prakash and B Suresh's films. The actor has said Babu's film will only start after that and it is too early to talk about the film. Darshan has said that he has just liked the one line of the film and has to go a long way to start the film.

Meanwhile, one schedule of 'Rajaveera Madakari Nayaka' has been completed and the team intends to resume the shooting, once the Government gives permission to start.