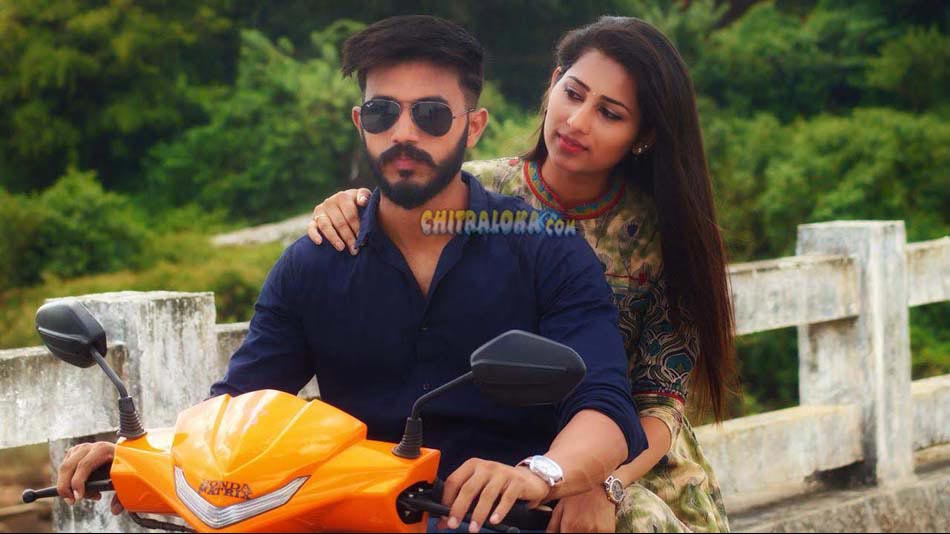 While there have been several movies made in the recent past which focuses on different stages of youth - childhood, teenage and manhood, Jilka stands out for the sole reason that it emphasizes on an important message to the older generation who are constantly in a tug of war with their younger generations.

Kaveesh Shetty who wears the dual hat, as a hero and as well as a director, makes an honest attempt in presenting the differences of two separate generations in an effective and heart warming manner.

His dedication as an artist is another highlight since it involves physical transformation of his characters in three different stages. A naughty schoolboy, to a rebel teenager and a responsible man, Jilka depicts the story of the protagonist in several shades.

Jilka has a good amount of humour, romance and much more. It also reflects the mindset of the present generation in how they deal with important aspects such as lifestyle, romance and most importantly marriage.

Watch Jilka for its meaning message to all generations.