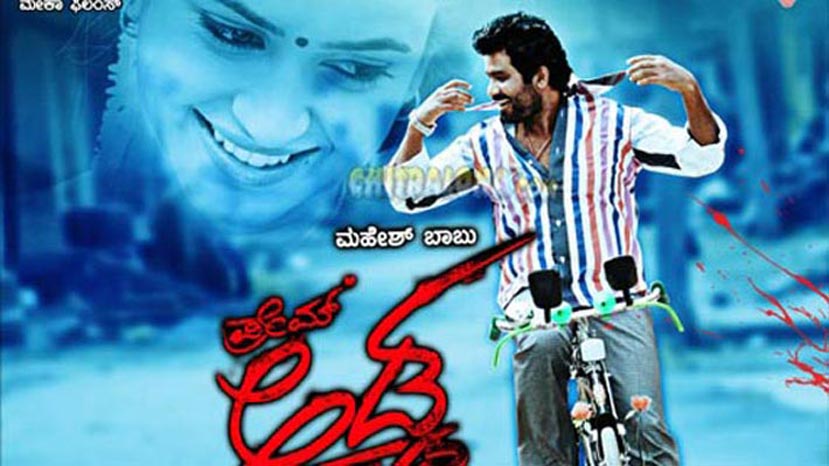 Mekha Muralikrishna's "Prem Adda' directed by Mahesh Babu starring Director turned actor Prem and Kriti Kharbanda in the lead had built up some strong expectations before its release mainly because of the popularity of the songs. In that regard, Prem Adda is sure to meet the expectations raised among fans.  The film which is a remake of "Subramanyapuram' looks like a replica in some sequences while   the action sequences of the film has been done with finesse.  If the violence in the film can be tolerated, then Prem Adda is sure to meet the success that it deserves.

Frankly the film runs in a faster pace and relates well to the present environment, though it is based on the events of the eighties. The costumes, look of the film remains focused to the 1985 period, while the technical support and narration has used state of the art techniques.

The shooting done at Kollegal and peripheries has given a rustic look to the film which has a higher degree of violence compared to other films released in recent days. If the performance of artists would have been of a high order, then Prem Adda would have surely become a block buster.  But somehow the emotions and sentiments that are seen in the original film Subramanyapuram is not seen in the film.  However Mahesh Babu has tried to add many attractive points in the film like the  Aindrita Ray's Hot Basanthi Song and Scarlet Wilson's  "Elukote' song which is certainly provides  commercial value for the film. Infact the song picturisation is the highlight of the film.  The climax sequence adds lot of pep to the film.

Prem has tried to put his best efforts and has proved successful. Kriti Kharbanda has done a neat job.  Mahesh Babu has tried to extract the best performance from his artists, but some how comparison makes the film little lighter compared to the Tamil film.

Prem Adda is a film that can be tasty to the mass audience.  The reactions from mass audience who thronged the theatres has been quite good and it may be a plus point for the film.