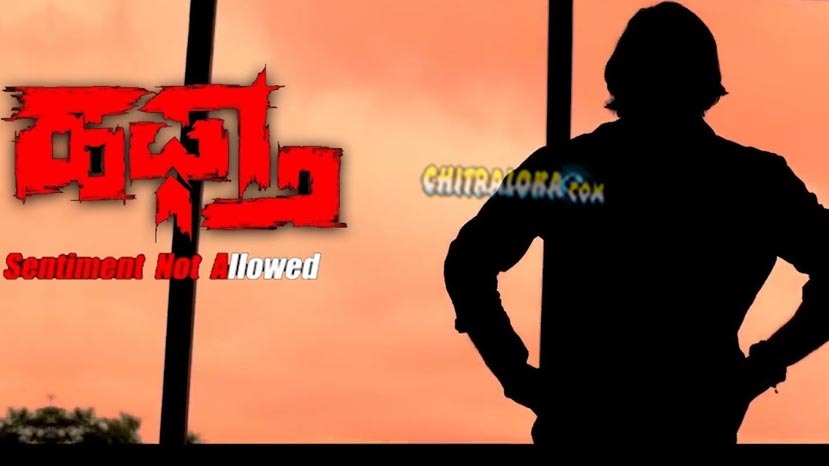 More than just any revenge killings, this unique underworld tale directed by Prakash Hebbal, is loaded with the right ammunition for one of the best crime thrillers in the recent times. From friendship to love and sacrifice, Hafta comprises a different blend of rowdy elements with a 'peace' of advice in the end.

With two hours of duration, there are no unwarranted scenes and extended melodrama. Crisp storytelling with good sense of editing keeps the movie going on at the right place with several twists and turns on a regular basis.

Insofar as the limelight of Hafta, which is the presence of a transgender in the lead, has an interesting background to it. It is mainly about two friends, one who is tech savvy and another a sharpshooter. They team up to rule the underworld until a sudden and unexpected change strikes the two.

Soon, the sharp shooter who is kidnapped, has been turned into a eunuch. With this, Kudla character played to perfection by Vardhan Thirthahalli, gets a major jolt to his personal life. Up against his enemies, will Kudla able to survive in the end, is the tale all about, which guarantees an action packed thriller in the end.

Raghav Nag does justice as the tech savvy guy, but it is Balarajavadi, the villain who impresses the most. Music by Vijay Yardli fits the bill apart from the unique subject mixed with action. It is a paisa vasool entertainer which doesn't leave the audience disappointed.