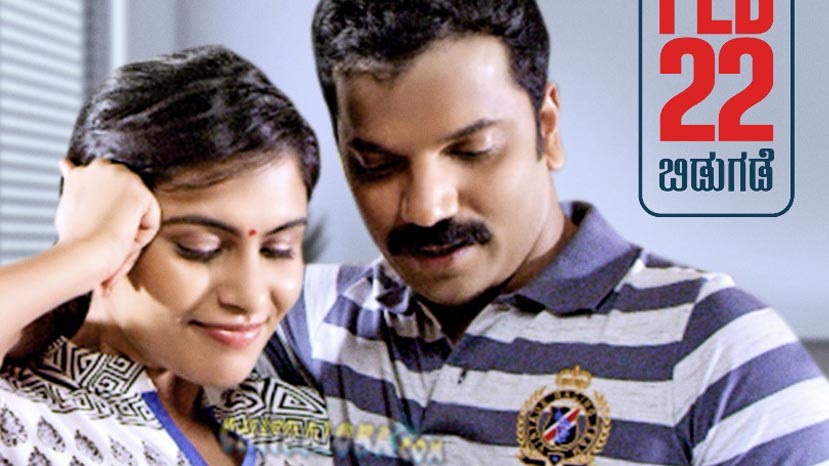 After Prithvi, Jacob Varghese comes up with another realistic tale which revolves around an IAS officer. The movie has been in focus for its alleged connection with that of the life of IAS officer D K Ravi, who died in 2015 under mysterious circumstances. However, Chambal gives an entirely different narrative on what led to the 'killing’ of an upright officer in the movie and hence despite similarities, it brilliantly stays away from any direct links to the controversial death.

Right from the beginning, this one moves swiftly before it concludes in less than two hours. In between there are a couple of songs with montages to keep the story moving on a brisk pace.

The story is based on the escapades of an upright IAS officer, and what led to his end. However, it may look similar to the life of D K Ravi, as an officer but it is carefully made it into a thriller rather than a biopic or a documentary.

It certainly marks as the first sensible realistic movie of the year so far which does not come with the usual heroism and all that thundering and blistering dialogues. It is a movie close to reality but yet not the complete reality. A brilliantly made venture, all the characters right from Sathish Ninasam who plays the IAS officer, and thereafter a series of supportive ones from Sonu Gowda, Roger Narayan, Pawan Kumar and Kishan gel with the storyline. They look real with no melodrama attached to their performances.

For those who assume that white collar jobs in government services especially those placed in higher positions, are a pure luxury, should definitely not miss Chambal.