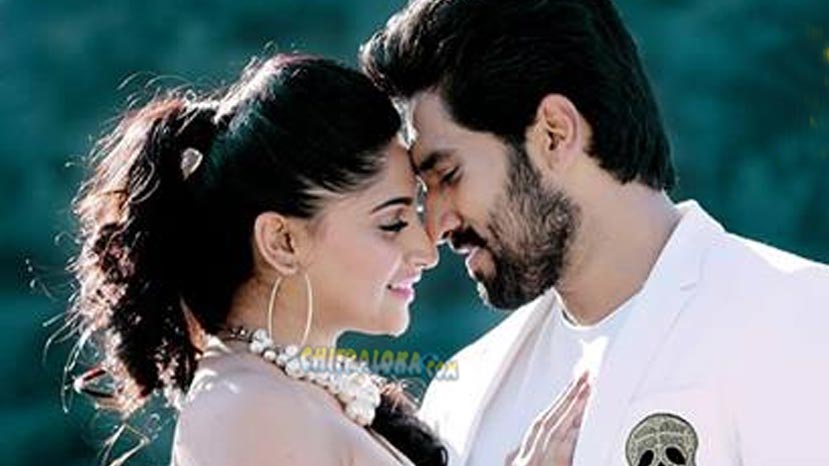 Anish Tejeshwar is one actor who was thriving for success for the last one decade. Despite proving his acting skills the actor could not get the necessary break in Sandalwood. His debut production as well as his latest venture 'Vasu Naan Pakka Commercial' is one film, which is sure to give him the much needed success.

As the title itself suggests, the film is an out and out commercial film with lots of mass ingredients. The film tells the story of Vasu (Anish) a carefree youth who has good friends and family. Mahalakshmi (Nishvika Naidu) falls in love with Vasu and proposes to him. She also woos his family and friends. But Vasu mysteriously claims that he wants to kill Mahalakshmi. The answer lies in the crux of the film.

Anish excels as Vasu and has given a wonderful performance. He is very easy in dance and stunts. Nishvika Naidu woos with her charm. The rest of the star cast provide ample support to the film. Music by Ajaneesh Lokanath is good and Ajaneesh gives some hummable songs through this film.

Vasu is a good watch. Don't miss it.