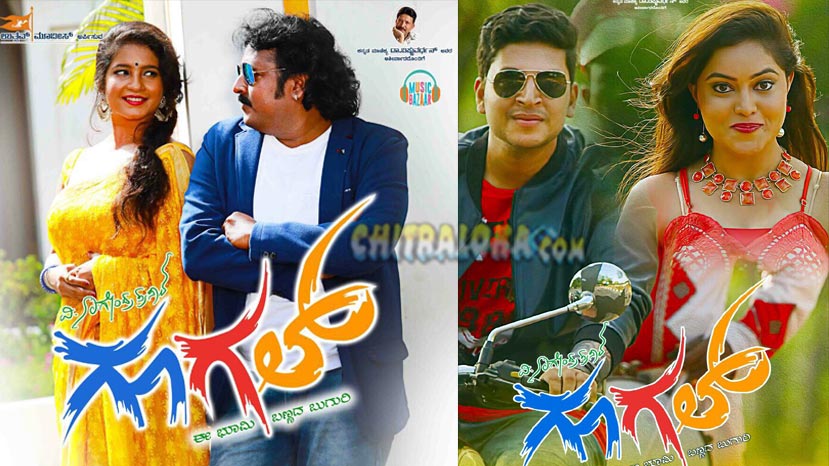 It is a surprising kind of film by V Nagendra Prasad. This film has something you would have never expected. It is a pleasant surprising and also a little shocking kind of story. But in the end, you know you have watched something special. This is not the kind of film that is usually made not just in Kannada but anywhere in India. It would be better to watch in theatres what the big surprise it.

Nagendra Prasad, Shubha Poonja, Shobraj, Muni, Amrutha Rao and others have put in wonderful performances in this film. Because the story is unusual the characters get something special to play. For most actors in this film, this could be a once-in-a-lifetime opportunity to play such characters. Nagendra Prasad has not only acted but also directed the film and written it. This should rank as his best film no doubt. For a long time he was known as Nalla Nagendra Prasad. Now on he will be known as Googal Nagendra Prasad! That is the impact the film will have on anyone who will watch it.

Shubha Poonja gives a brilliant performance. She proves herself to be a complete actress. If you are wondering why Nagendra Prasad chose to act himself, the answer is in the film. This is not a role for a regular commercial star. Muni and Shobraj also get special roles.

The answer to why the film is named Googal will be understood as you realise that the search is deeper and the meaning vast. Some of the incidents may leave you shocked but it is the truth in all its bareness. The director must be praised for picking up such a subject and showing it in a sensitive way. He has handled it beautifully and keeps the momentum going from the first scene itself.

There are also able support from the technical team. There are a couple of very good songs and decent work behind the camera. It is not a lavish film and that is not what the subject seeks. It is the strength of the story and screenplay that the film depends on. It was a tough film to make but Nagendra Prasad has succeeded. Don't miss it.