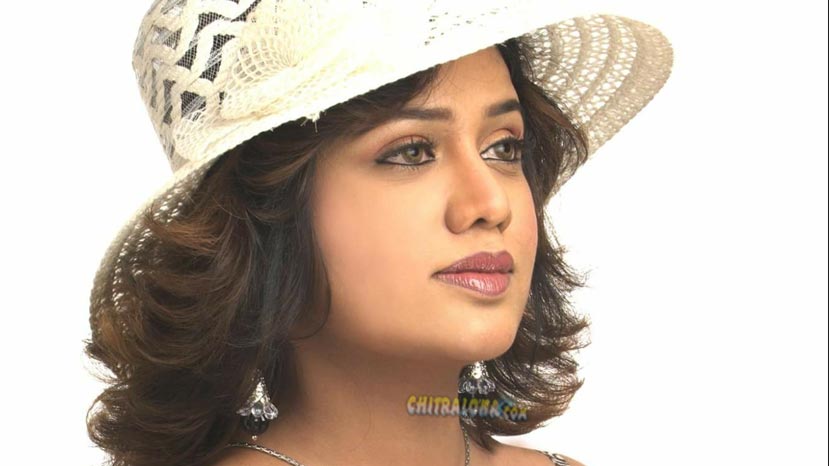 Priya Hassan returns to the screen in an action thriller titled Smuggler. There is double treat for the audience and her fans as she is seen in a dual role in the film. As one would expect, one of the roles is that of a smuggler. She plays an international smuggler by the name Cyrus. The second role is that of an innocent Brahmin girl. The smuggler is sent to India on an assignment. The surprise is that a look-alike is already in India. What is the relation between the two? The ensuing film is a racy thriller which explores many dramatic elements in the lives of these two disparate characters.

Priya Hassan has not only acted in the film but also directed it along with Veeru K. The film lives up to its expectations due to Priya's extraordinary efforts. In acting, in delivering punch dialogues, in stunt sequences, she has taken the film to a new level. She encompasses the film all over. The film is a kind of tribute to the films of Malashree and Vijayashanti. It is not women-oriented but heroine eccentric. Priya is the boss of the film.

Ramana plays the male lead in the film. But it is a Priya Hassan film and he does not get to do the regular hero scenes in this film. There are a host of top actors in the film including Suman and Sayyaji Shinde. Some of the stunt scenes in the film is awe inspiring.

Among the crew behind the scenes, Chakri has given some good music. The cinematography is good and showcases the film in a grand manner. Priya has done a good job as an actor in this film. She manages to be convincing in both the roles. Though they are contrasting she has made it convincing. It is a good comeback film for her after a gap of a couple of years.