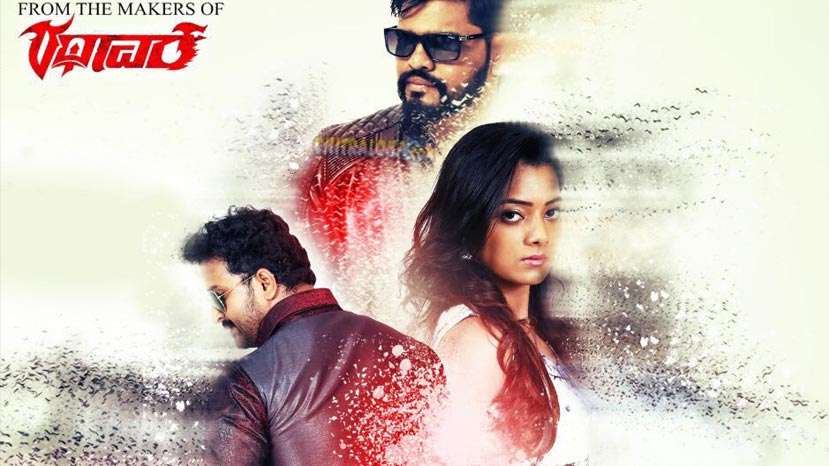 Vaira is a thriller film that gives the audience the thrills and chills. It is a suspense film that also has elements of horror. It is a complete entertainment package by director and writer Navarasan. The actor returns this time in a dual role of both being the actor and director of the film. He has written the story and dialogues also.

The film is set in Madikeri. The film is about a fashion photographer. He becomes a suspect in a missing girl's case. With each scene, the suspense builds up and the hero falls deeper and deeper into trouble. But what is his role in the issue? Is he really a villain in the guise of a hero? Navarasan manages to keep the suspense till the very end.

The film goes into flashback mode from time to time. The second half takes the audience on a suspense ride with lots and lots of thrills. In the last 10 minutes there is another twist that is both shocking and surprising. It elevates the film into another level.

Navarasan is perfect in the role. The character takes many transformations and he has managed to emote all of them well. Priyanka Malnad's character also gets good treatment and has its own twists and turns. She gets a very good role in which she excels. Sharan Ulthi's character starts in the interval. But even then it has a strong foundation. Among the other actors Tabala Nani stands apart. His comedy act is first class. Even in an investigating role he brings in the laughs.

The story has many moods. From a simple suspense it turns to a horror film in the interval. After the interval it becomes an emotional love story. Then it is the story of ambition of a girl who will stop at nothing. Then it becomes a thriller. In the end it is surprisingly different. Vaira is a complete paisa vasool movie.

The cinematography is good in the film as is the editing. Ravi Basrur gives a wonderful background score. There is some good music as well. Overall the film is good and entertains the audience.