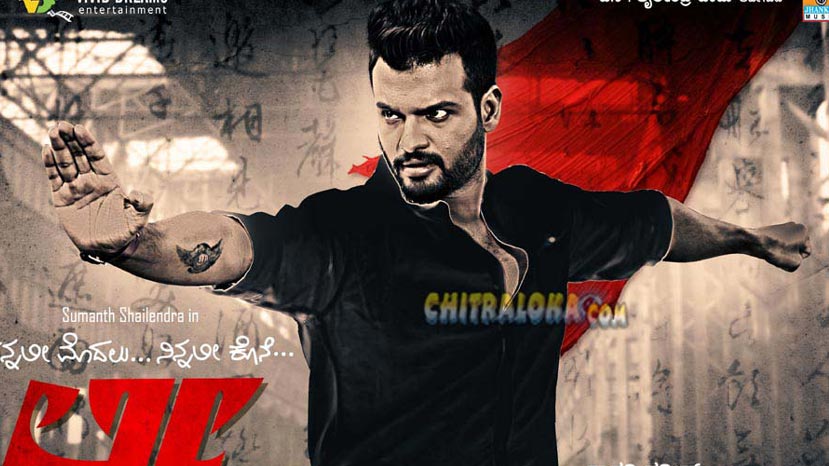 Sumanth Shailendra is back and this time he has a wholesome film on offer. Unlike a specific genre of films he had acted in like Dilwala, Tirupathi Express, Bettanagere and Bhale Jodi this film Lee, directed by HN Srinandan has action, drama and romance packed into one film.

Sumanth has grabbed the opportunity to showcase his talent in different getups for this film. There is romance with Nabha Natesh, aciton with the screen villains and drama in the story. Sumanth gets able support from Nabha Natesh and supporting cast that includes Rahul Dev, Sneha, Sadhu Kokila, Rangayana Raghu, Achyuth Kumar, Suchindra Prasad and others.

The story starts with a mad person on the street. But soon the reason for his condition is revealed. He is a kung-fu expert who was running an academy. He falls in love with a girl but a villain is too after the same girl. Charlie (Sumanth) is tricked and beaten up and brought to this condition. The rest of the film is about how he recovers and takes his revenge and if he gets his girl.

On the technical front there is able support from MU Nandakumar. His photography gives the film good visuals. The action scenes are captured in a thrilling manner. dialogues by Masti, lyrics by Vachana Sriram stand out. The action scenes have been nicely choreographed by Kungfu Chandru handled stunts. Music by Anand Vikram is above average while Gurukiran give the film an enchanting background score.