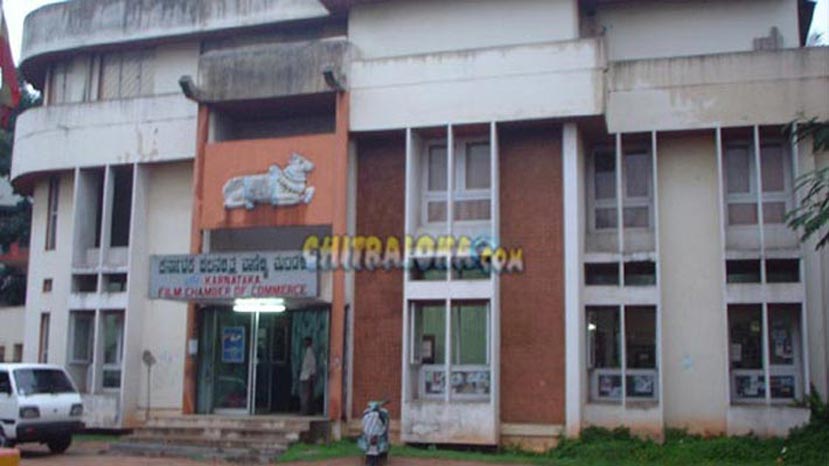 The CCI order which makes it necessary for Regional film organisations to pay a penalty of 10 percent of income to petitioners challenging the policy of encouraging the local film industries.   Mr. KV Chandrasekhar, president of the Karnataka Film Chamber of Commerce, said the association will challenge the order. "We are going to appeal to the tribunal and the Karnataka High Court that these linguistic issues do not come under the purview of CCI," he said.

India's trade practices regulator has penalised 12 state film associations across the country for taking anti-competitive decisions, including discrimination against Hindi films and forcing producers to become their members.

The Competition Commission of India (CCI) has asked film associations of Karnataka, Andhra Pradesh, Tamil Nadu, Bihar and Orissa, among others, to pay 10% of their annual income to the different petitioners, after clubbing all similar cases filed by different producers against different associations.

Producers such as Reliance Entertainment, UTV and Eros called it a landmark judgement that will change the dynamics of film business, while officials of some state film associations said they will challenge the order in higher courts.

"This historic order will change the business dynamics of this country," said Sanjeev Lamba, CEO of Reliance Entertainment.

Reliance was the first to approach CCI in June 2010 when the KFCC refused to allow its film, Raavan, to be released across the state. A month earlier, it had faced the same problem with Kites. Subsequently, other producers such as UTV, Eros, Ashtavinayak and Filmkraft too filed cases against different state associations.

Their complains included curbs on release of prints of Hindi films, making it mandatory for producers to become members of associations before releasing a film and insisting that DTH or satellite release must be held back for six months to a year, or pay a penalty.

In its order, the CCI said film associations should not discriminate between regional and non-regional films, or compel anyone to become members as a pre-condition for exhibition of the films.

"It is a huge step forward in ensuring that the rules that govern the Indian movie business are reflective of current business practices, and not those practiced in the last century," he said.