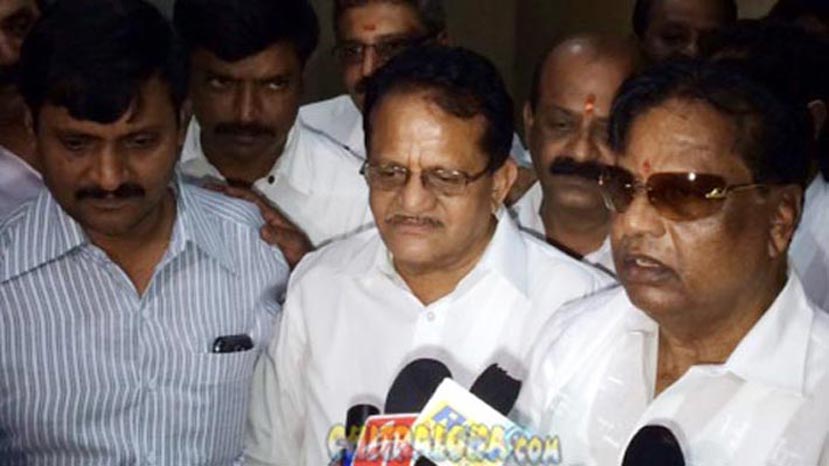 The meeting between the Kannada Film Producers Association and the Workers Federation have failed hereby resulting in a status quo with both the parties sticking to their stands.

Meanwhile, the KFPA and the Workers Federation held a meeting with Additional Commissioner Jinkalappa. The Additional Commissioner convinced the Federation to work with the old pay structure. But the Workers Federation not only refused to work for old pay structure, but also refused to give prominence to Rajesh Bramhavar's new federation. With both the parties sticking to their stands, the meeting failed.

Producers meeting has been called on Tuesday evening to solve the industry crisis.