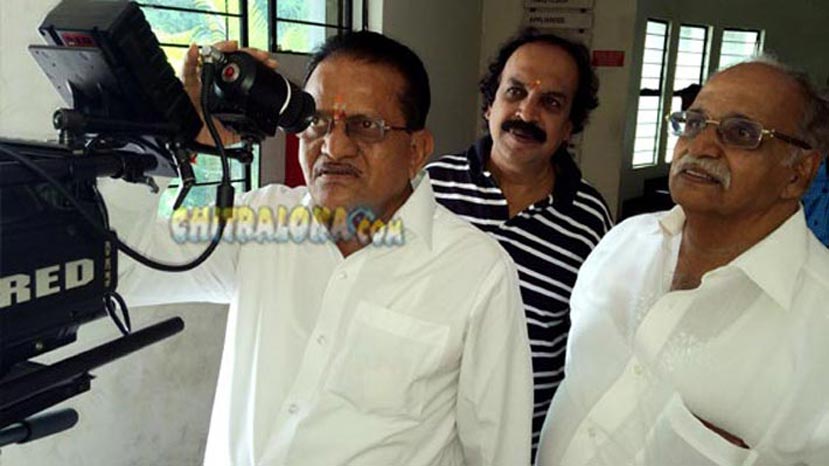 The two minute documentary comprises of anti-rape statements from well known stars including Shivarajkumar, Sudeep, Darshan amongst others. On Sunday Shivarajkumar, Sanjana, Neha Patil and others condemned  sexual harrassment against women and children. More stars are expected to come before the camera soon.

The documentary is being directed by Naganna and Basavaraj is the cameraman.