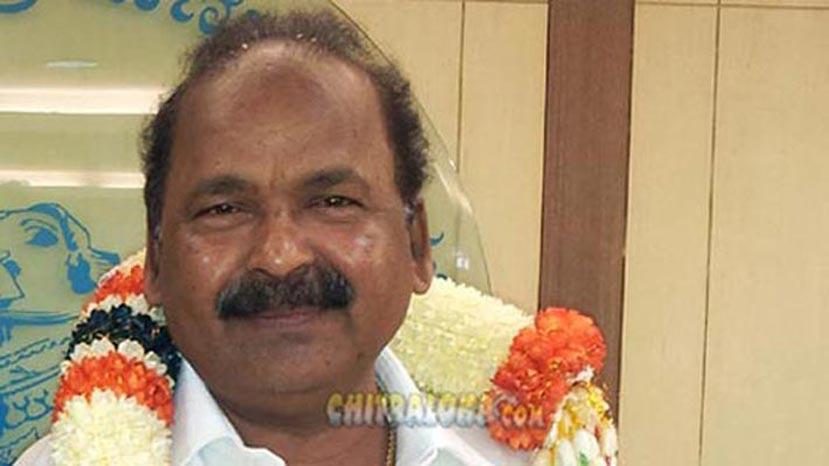 Producer B Sashikumar has been elected as the new president of the South Indian Film Chamber of Commerce. The elections to the top film body in South India concluded in Chennai today with the counting of votes. 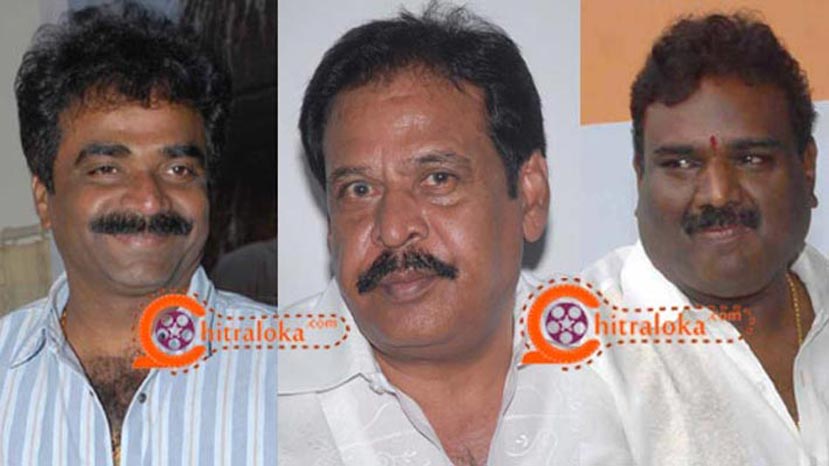 Sa Ra Govindu, A Ganesh, Rockline Venaktesh has won by huge margin for the executive committee posts from the producers sector from KFCC