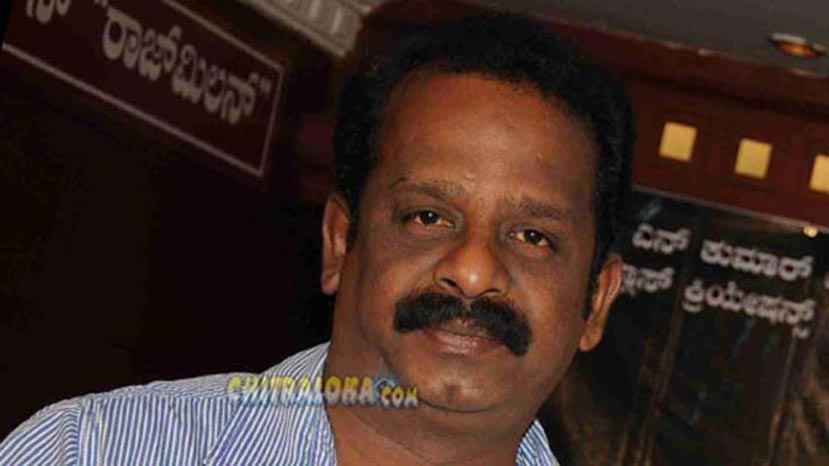 Producer Ba Ma Harish's brother Ba Ma Girish has been selected as the new secretary of the Karnataka Film Chamber of Commerce. Girish was selected as the secretary unanimously at the executive committee meeting held at the KFCC office on Monday.

Earlier, Sa Ra Govindu who was the secretary of the Karnataka Film Chamber of Commerce had submitted resignation to his post when pro-Kannada activist Vatal Nagaraj had called for a protest against the dubbing culture. Govindu was not supposed to participate in the protest as the secretary of the KFCC as it would have lead to further complications. So, Govindu had resigned for his post and participated in the rally held against the dubbing culture. Executive Committee members Umesh Banakar and Dinesh Gandhi had also participated in the dubbing protest meet and had resigned.

Now Ba Ma Girish has replaced Sa Ra Govindu as the new secretary of the KFCC from the producer sector.

For the three executive committee members R S Gowda, M G Ramamarthy and Surappa Babu has been nominated for the place of Umesh Banakar, Dinesh Gandhi and Ba Ma Girish.