` Producers Are Free To Get Work From Anybody - chitraloka.com | Kannada Movie News, Reviews | Image

Producers Are Free To Get Work From Anybody 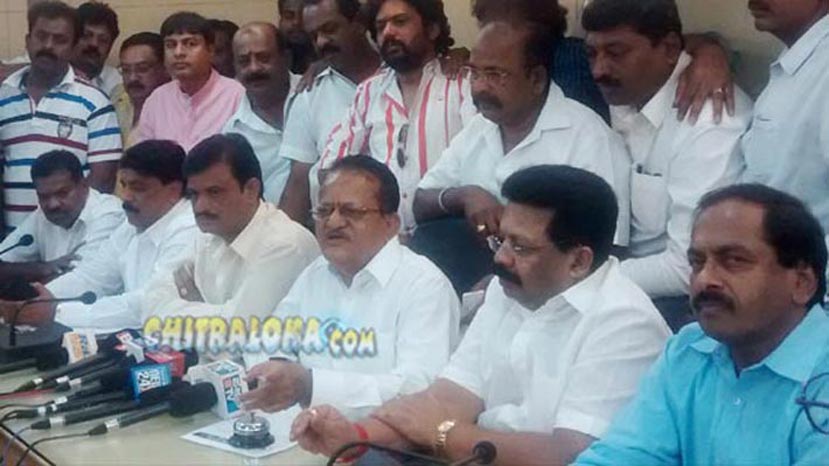 After much protests, the Karnataka Film Chamber of Commerce has finally given permission to the producers to get work done from anybody.

Earlier, the Workers Union of the Kannada film industry had warned the Karnataka Film Chamber of Commerce that it will hold an indefinite strike from March 12th, if the KFCC grants permission to the new parallel Union headed by Rajesh Bhramavar.

So, last Monday the KFCC had held an executive committee meeting where in it was discussed to grant permission to Rajesh Bhramavar's union. While most of the members batted for the union, KFCC president H D Gangaraju could not come to a decision whether to grant permission or not. Instead, he had taken a time till March 17th to discuss in detail whether a new union is needed to Kannada film industry or not?

Today, the executive committee meeting of the KFCC and KFPA was held where it was decided that the producers are free to appoint anybody and get work from anybody irrespective of the union.

Meanwhile, the present union workers have stopped all the film activities and has started a strike opposing KFCC's decision to grant the new union headed by Rajesh Bhramavar. The shooting of some films have been stopped on Monday following the union's strike.