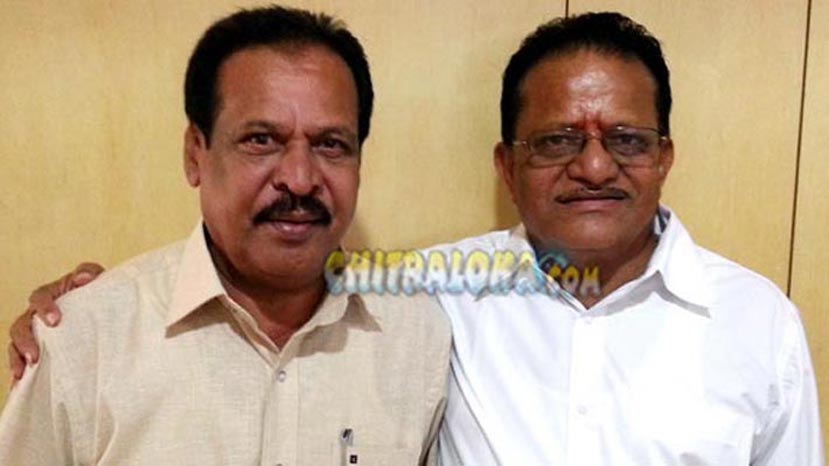 The general elections for Karnataka Film Chamber of Commerce has concluded today evening and the results have been announced and the syndicate headed Sa Ra Govindu and team has won a thumping victory at the elections this time.

H D Gangaraju himself got elected unopposed, Sa Ra Govindu and Thomas D'Souza got elected as the Honarary Secretary from the producer sector and the exhibitor sector respectively. B N Gangadhar from Producer sector and D R Jairaj from the exhibitor sector has won the vice-president posts. Mahadevn popularly known as 'Chingaari' Mahadev in the film industry has been voted as the treasurer.

Here is the list of the winners in the 2013 KFCC general elections: