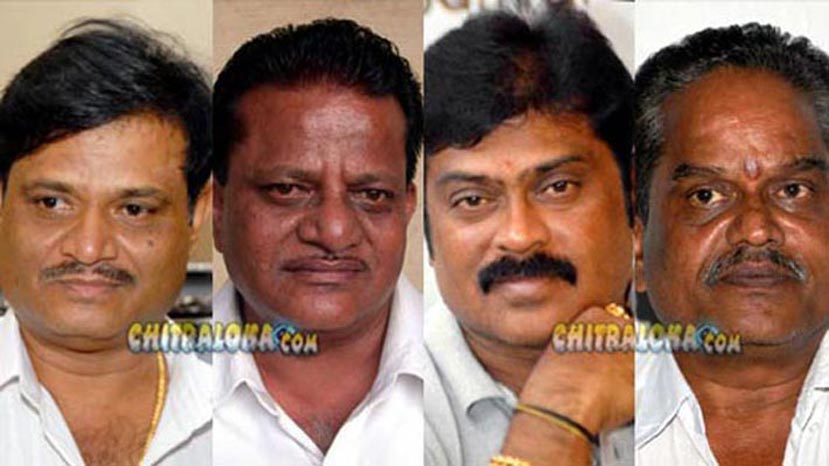 Well known distributor and former president of Karnataka Film Chamber of Commerce, H DGangaraju who is contesting the elections for the post of the president of KFCC for the second time is likely to elect unopposed.Earlier, four prominent names of the Kannada film industry came for the post of president this time.

The elctions are scheduled on October 26th and the last date to film the nominations in October 15th.