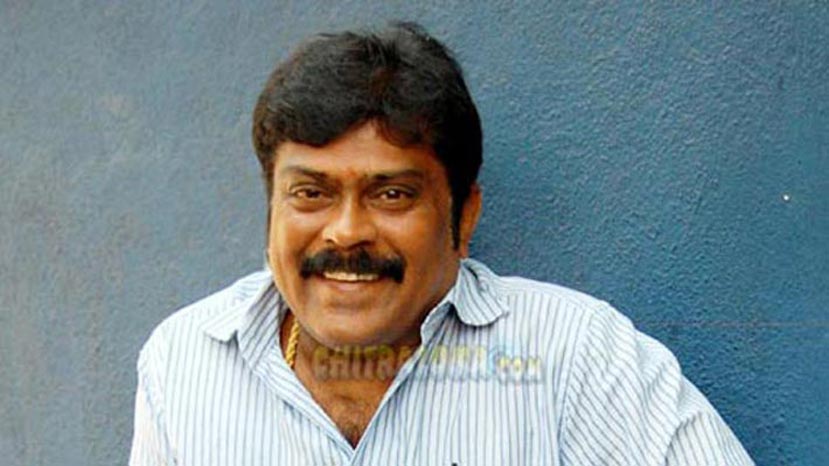 Producers K Manju and A Ganesh are likely to clash for the post of the president of the Kannada Film Producers Association. Muniratna is the current president and the association announced today that fresh elections will be held on November 24th. Muniratna has become a MLA from Rajarajeshwarinagar in May this year and has huge responsibilities now. So, even when other members wanted him to continue in the post, he has decided to hold fresh elections and bring in new people at the helm.

But the elections is not likely to be one-sided like it was when Muniratna contested. This time, two top producers, K Manju and A Ganesh are set for a clash, sources and insiders say. After the new elections were announced at the association office on Wednesday, Muniratna spoke about K Manju. Outside the building, he wished Manju and said there was huge support among producers for Manju becoming the new president. This made it clear that Manju had Muniratna's support.

On the other hand, Ganesh has been supporting Muniratna. Ganesh had also made it clear that he wants to contest if elections are held. Despite Muniratna pitching for Manju, Ganesh is likely to contest against him. Ganesh has been active in the producers association and has worked to give it a new direction after it had fell wayward a few years ago. He is one of the producers who gave the association a new standing. It will be interesting to see how the clash between the two pans out in the run up to the elections.